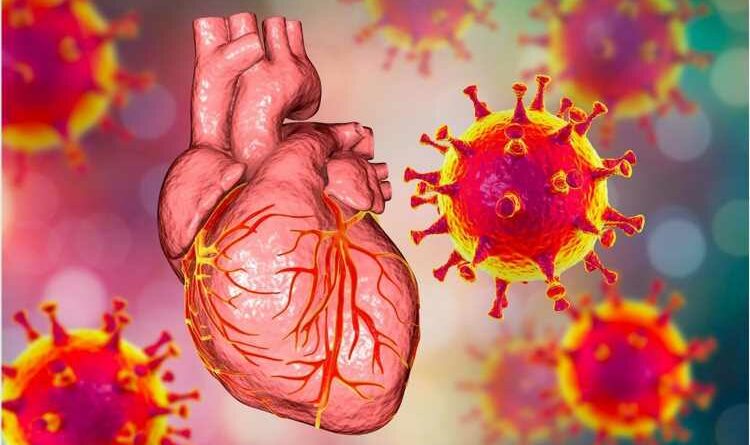 Several studies have indicated an association between COVID-19 vaccination and myocarditis. In addition, evidence from several countries suggested exposure to the BNT162b2 messenger RNA (mRNA) vaccine was associated with acute myocarditis.

Furthermore, an increase in hospitalization or death due to myocarditis has been reported against both mRNA and adenoviral vaccines.

However, across the entire vaccinated population in England, the risk of myocarditis following vaccination was small compared to the risk following a positive severe acute respiratory syndrome coronavirus 2 (SARS-CoV-2) test.

Myocarditis was reported to be more common in younger individuals and males. However, since the risk of myocarditis is higher after the second dose of vaccine as compared to the first dose, there is an immediate requirement to evaluate the risk associated with a third dose as booster programs are being implemented internationally to combat the Omicron variant of SARS-CoV-2.

A new study posted to the medRxiv* pre-print server included individuals over 13 years of age receiving the third vaccine dose to further evaluate the association between myocarditis and COVID-19 vaccination or infection. The study took place from December 1, 2020, to November 15, 2021. 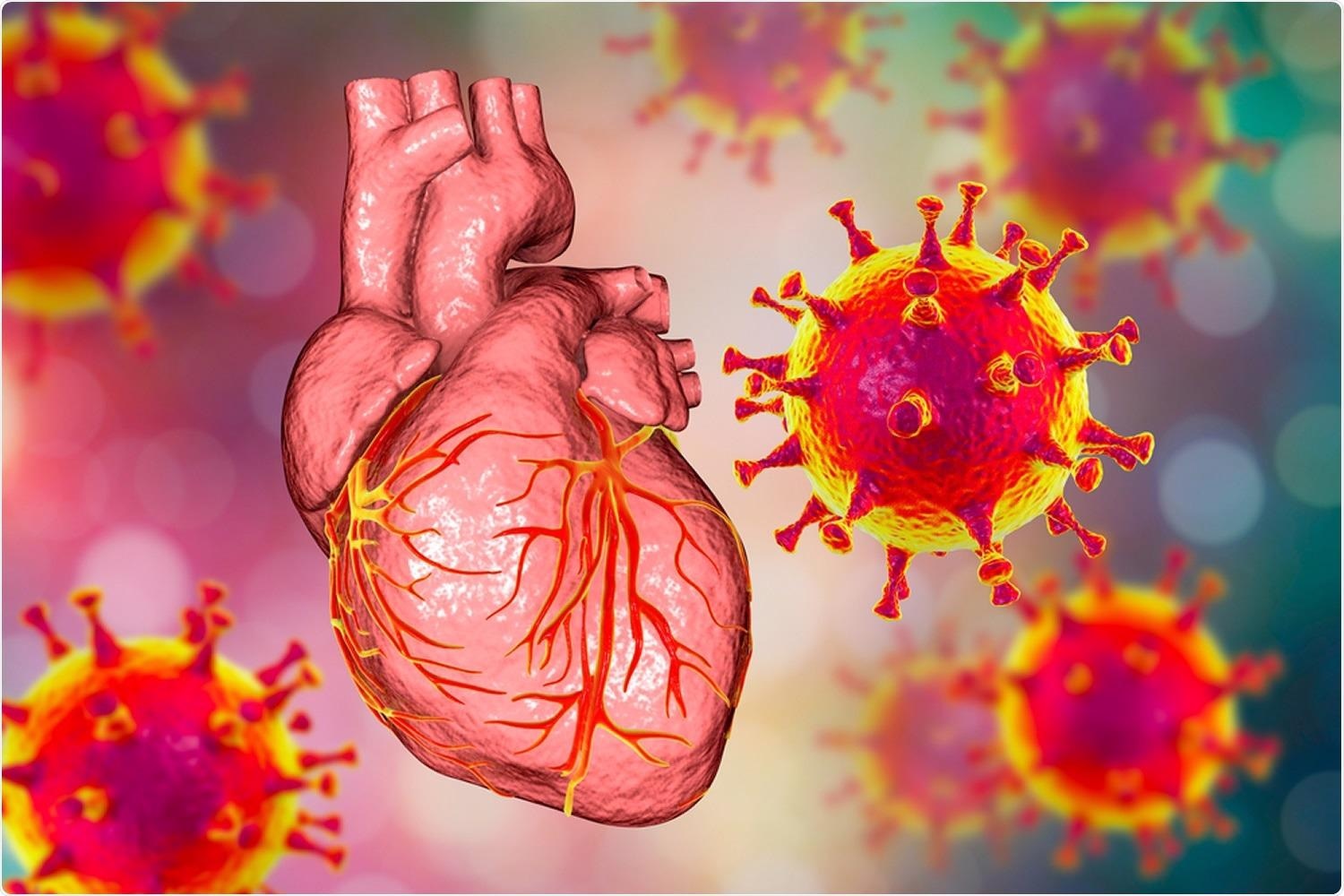 The study utilized the NHS Immunisation Management Service (NIMS) database to gather data on all individuals who received the COVID-19 vaccine in England.

To determine the association between the first, where to buy generic xenical coupon without prescription second, or third dose of ChAdOx1 (AstraZeneca), BNT162b2 (Pfizer), or mRNA-1273 (Moderna) vaccine or SARS-CoV-2 infection with myocarditis, individual patient data were matched to national data for mortality, hospital admission, and SARS-CoV-2 testing.

Researchers used a self-controlled case series (SCCS) design originally developed to evaluate vaccine safety. An incidence rate ratio (IRR) was calculated for deaths or hospitalizations in a 1-28 day risk period after vaccination or a positive test. Additionally, the IRR was calculated after stratification by sex and age in individuals under or over 40. Individuals hospitalized with myocarditis two years before the study period and those who received the Ad26.COV2.S (Janssen) vaccine were excluded. 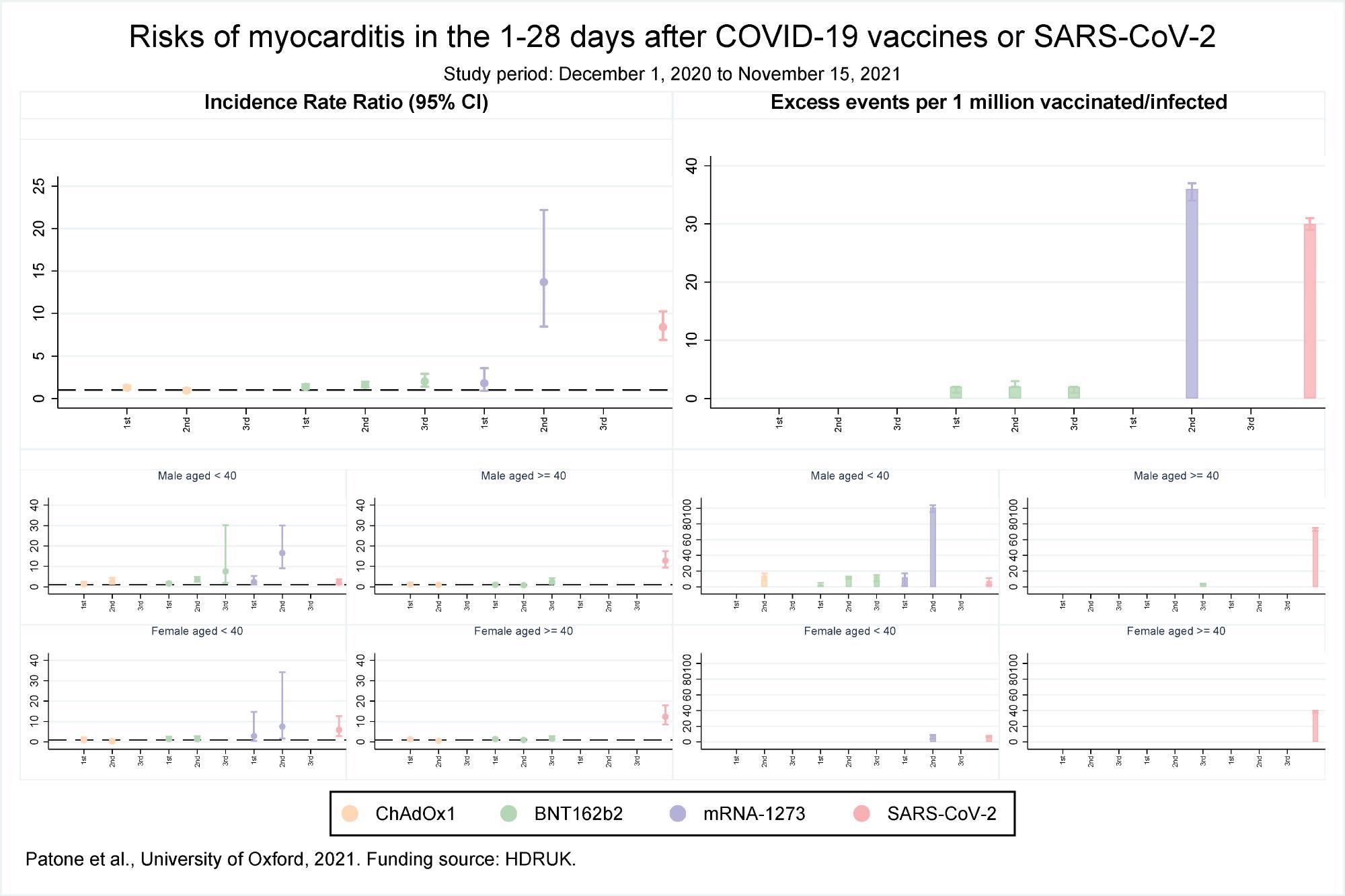 Therefore, the current study shows that the risk of death or hospitalization from myocarditis is higher following the first and second doses of vaccination. In contrast, the risk is significantly lower following the third vaccination dose. Furthermore, compared to adenovirus vaccines, mRNA vaccines had a higher risk. Additionally, the study indicated that myocarditis risk was higher in males under 40 years of age than females of the same age group.

There were some limitations to the study. First, the number of individuals receiving the mRNA-1273 or ChAdOx1 vaccine was too few to evaluate the risk of myocarditis. Due to the study relying on hospital admission codes and death certificates to determine myocarditis, there is the potential for overestimation or underestimation of risk. Third, myocarditis in children ages 13 to 17 years was less which could alter the risk evaluation.