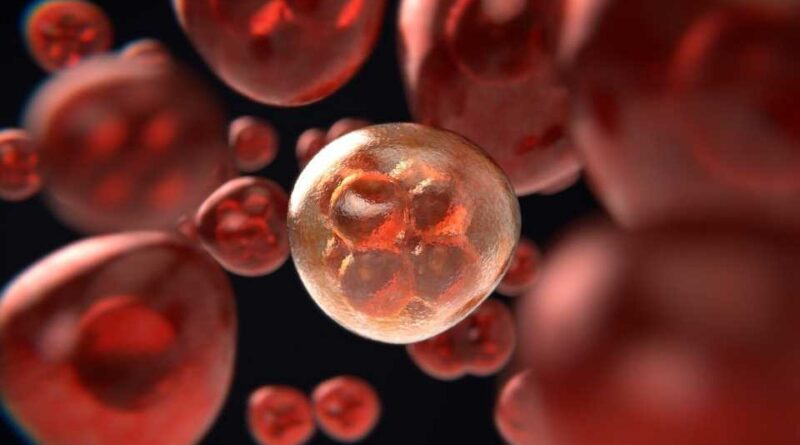 Researchers with the SWOG Cancer Research Network have found that patients with metastatic hormone receptor-positive breast cancer who have low activity levels of the enzyme sTK1 in their blood serum at the start of anti-estrogen treatment live longer and go longer without their disease progressing than patients with high levels.

The results suggest that patients with low sTK1 activity levels have slow-growing disease that can be controlled initially with single-drug endocrine therapy for a prolonged period. It remains to be determined whether these patients gain further benefit from adding a CDK4/6 inhibitor to their endocrine therapy.

“SWOG researchers have demonstrated that a blood serum test can identify which of these patients have slow-growing disease that might be controlled with a simple aromatase inhibitor pill alone,” said Dr. Lajos Pusztai, MD, DPhil, professor of medicine (medical oncology) at Yale Cancer Center, who is a co-author on the paper.

The work was led by Costanza Paoletti, MD, who was then with the University of Michigan Rogel Cancer Center. She and her colleagues measured the level of serum thymidine kinase 1, or sTK1, considered a marker of cellular proliferation, in 1,726 samples taken from S0226 patients before the start of their treatment and at four time points during treatment. The samples were evaluated using a commercially available test known as the DiviTum assay, produced by Biovica International of Uppsala, Sweden, which measures levels of the enzymatic activity of sTK1. The researchers found what were considered high levels of the enzyme in samples from 171, or 40 percent, of the patients.

Patients with high sTK1 levels, either before treatment or at any time during treatment, tended to have a significantly shorter period of time before their disease advanced (progression-free survival time, or PFS). Those with high levels at the start of treatment, or baseline, had a median PFS of only 11.2 months compared to 17.3 months for patients with low levels at baseline. The high-sTK1 patients also died sooner, on average, than patients with low levels of the biomarker, with median overall survival times of just 30 months versus 58 months.

The researchers also called for more investigation into whether low sTK1 levels could further indicate which patients could be spared having targeted therapy drugs added to their endocrine therapy.