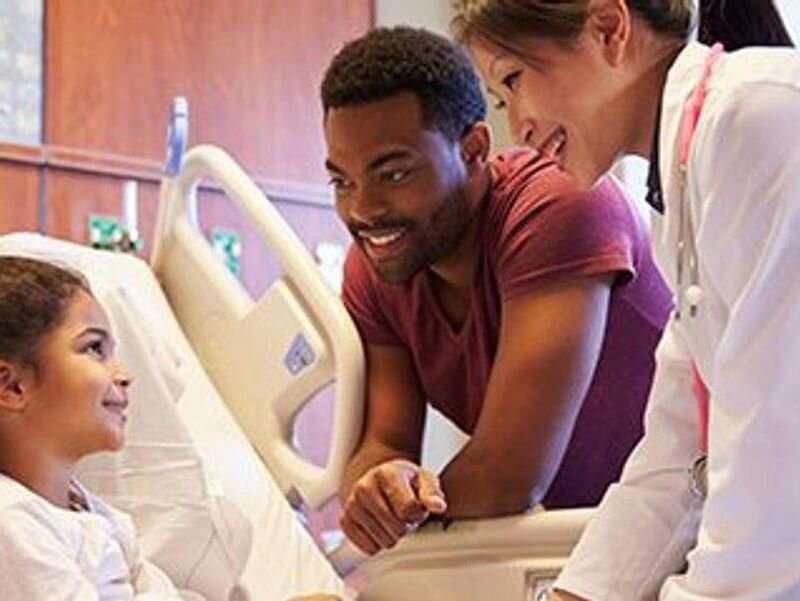 Christian Mpody, M.D., Ph.D., clomid andropause from the Nationwide Children’s Hospital in Columbus, Ohio, and colleagues conducted a retrospective analysis of data from the Nationwide Inpatient Sample between 2001 and 2018 for children younger than 18 years who were admitted with appendicitis and underwent an appendectomy during their hospital stay. The inflation-adjusted hospital costs attributable to racial disparities in surgical complications and perforation status were examined. Data were included for 100,639 children who underwent appendectomy: 89.9 and 10.1 percent were non-Hispanic White and non-Hispanic Black, respectively.

The researchers found that surgical complications were consistently higher for Black versus White children, irrespective of perforation status at presentation; over time, there was no evidence of narrowing of the racial gap. Incurred hospital costs were consistently higher for Black children (median difference, $629). For Black children, the total inflation-adjusted hospital costs were $518,658,984; 11.41 percent represented the excess due to racial differences in perforation rates.