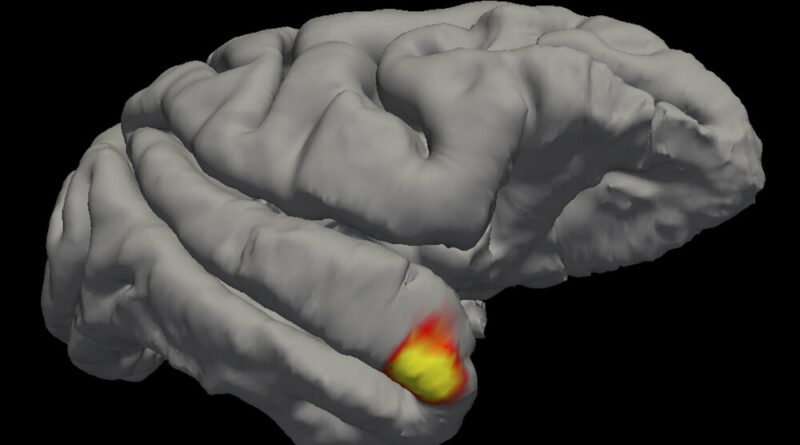 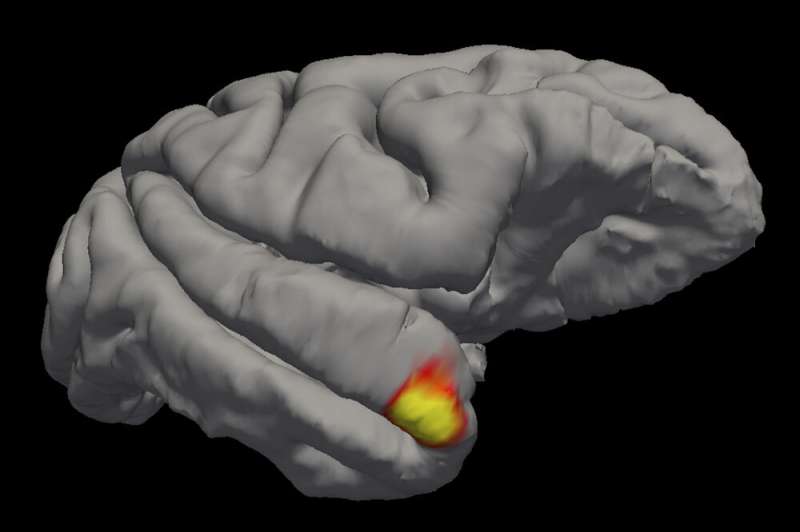 Scientists have long searched in vain for a class of brain cells that could explain the visceral flash of recognition that we feel when we see a very familiar face, like that of our grandmothers. But the proposed “grandmother neuron”—a single cell at the crossroads of sensory perception and memory, capable of prioritizing an important face over the rabble—remained elusive.

Now, new research reveals a class of neurons in the brain’s temporal pole region that links face perception to long-term memory. It’s not quite the apocryphal grandmother neuron—rather than a single cell, it’s a population of cells that collectively remembers grandma’s face. The findings, other names for cymbalta published in Science, are the first to explain how our brains inculcate the faces of those we hold dear.

“When I was coming up in neuroscience, if you wanted to ridicule someone’s argument you would dismiss it as ‘just another grandmother neuron’—a hypothetical that could not exist,” says Winrich Freiwald, professor of neurosciences and behavior at The Rockefeller University.

“Now, in an obscure and understudied corner of the brain, we have found the closest thing to a grandmother neuron: cells capable of linking face perception to memory.”

Have I seen that face before?

The idea of a grandmother neuron first showed up in the 1960s as a theoretical brain cell that would code for a specific, complex concept, all by itself. One neuron for the memory of one’s grandmother, another to recall one’s mother, and so on. At its heart, the notion of a one-to-one ratio between brain cells and objects or concepts was an attempt to tackle the mystery of how the brain combines what we see with our long-term memories.

Scientists have since discovered plenty of sensory neurons that specialize in processing facial information, and as many memory cells dedicated to storing data from personal encounters. But a grandmother neuron—or even a hybrid cell capable of linking vision to memory—never emerged. “The expectation is that we would have had this down by now,” Freiwald says. “Far from it! We had no clear knowledge of where and how the brain processes familiar faces.”

Recently, Freiwald and colleagues discovered that a small area in the brain’s temporal pole region may be involved in facial recognition. So the team used functional magnetic resonance imaging as a guide to zoom in on the TP regions of two rhesus monkeys, and recorded the electrical signals of TP neurons as the macaques watched images of familiar faces (which they had seen in-person) and unfamiliar faces that they had only seen virtually, on a screen.

The team found that neurons in the TP region were highly selective, responding to faces that the subjects had seen before more strongly than unfamiliar ones. And the neurons were fast—discriminating between known and unknown faces immediately upon processing the image.

Interestingly, these cells responded threefold more strongly to familiar over unfamiliar faces even though the subjects had in fact seen the unfamiliar faces many times virtually, on screens. “This may point to the importance of knowing someone in person,” says neuroscientist Sofia Landi, first author on the paper. “Given the tendency nowadays to go virtual, it is important to note that faces that we have seen on a screen may not evoke the same neuronal activity as faces that we meet in-person.”

A tapestry of grandmothers

The findings constitute the first evidence of a hybrid brain cell, not unlike the fabled grandmother neuron. The cells of the TP region behave like sensory cells, with reliable and fast responses to visual stimuli. But they also act like memory cells which respond only to stimuli that the brain has seen before—in this case, familiar individuals—reflecting a change in the brain as a result of past encounters. “They’re these very visual, very sensory cells—but like memory cells,” Freiwald says. “We have discovered a connection between the sensory and memory domains.”

But the cells are not, strictly speaking, grandmother neurons. Instead of one cell coding for a single familiar face, the cells of the TP region appear to work in concert, as a collective.

“It’s a ‘grandmother face area’ of the brain,” Freiwald says.

The discovery of the TP region at the heart of facial recognition means that researchers can soon start investigating how those cells encode familiar faces. “We can now ask how this region is connected to the other parts of the brain and what happens when a new face appears,” Freiwald asks. “And of course, we can begin exploring how it works in the human brain.”

In the future, the findings may also have clinical implications for people suffering from prosopagnosia, or face blindness, a socially isolating condition that affects about one percent of the population. “Face-blind people often suffer from depression. It can be debilitating, because in the worst cases they cannot even recognize close relatives,” Freiwald says.