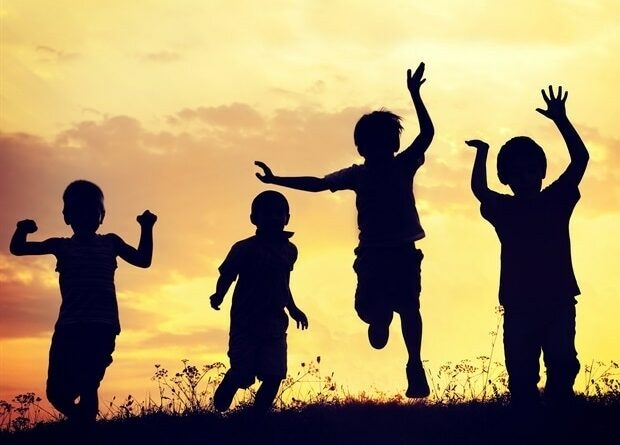 "What the heck is happening?" recalls Melissa Southward, the mother of now-three-year-old Sam, when he started having nose bleeds and developed a yellowish skin color in August 2020. Southward took Sam to his primary care physician, near their home in Frederick, atarax trouble sommeil Maryland, where bloodwork was done. The results showed that Sam had B-cell acute lymphoblastic leukemia.

Your mind goes to the worst place immediately. Standing in my backyard when they told me, I fell on my knees and started bawling."

The family was immediately directed to go to the hospital. "I told [Sam] that he was going to a special doctor," Southward says. "Hearing that, he assured us that 'I am going to be OK, because I'm going to see a special doctor'."

Acute lymphoblastic leukemia (ALL), the most common type of cancer in children, affects the blood and bone marrow. The leukemic cells grow rapidly, making it difficult for the bone marrow to make normal cells. It's unclear what causes ALL; however, certain factors — such as previous cancer treatment, exposure to radiation and genetic disorders — can increase the risk.

From his local hospital, Sam was transferred to the oncology unit at Johns Hopkins Children's Center (JHCC), where he was started on a regimen of medication and chemotherapy to try and get the leukemia quickly into remission. He also received multiple blood transfusions.

"The doctors said, 'Leukemia is one of the more treatable cancers'," Southward recalls.

After eight days at JHCC, Sam's bone marrow was retested and there was no sign of cancer. He was released from the hospital. Twenty days later, he was considered in remission.

Since then, Sam has continued medication and chemotherapy to ensure that the cancer doesn't return, which is typical in cases like his. This treatment will continue for another 18 months.

Sam also has regular visits with his oncologist, Patrick Brown, M.D., professor of oncology in the Johns Hopkins University School of Medicine, and director of the Pediatric Leukemia Program at JHCC and the Sidney Kimmel Comprehensive Cancer Center at Johns Hopkins.

Sam has been readmitted to JHCC a few times because of fevers, and once, suffered a 30-minute seizure. The seizure resulted in Todd's palsy, a neurological condition that causes a temporary paralysis of his left side — a day that Southward says was the scariest of her life. The Todd's palsy disappeared within 24 hours, but Sam is now followed by a neurology team, along with his oncology team.

During his time at JHCC, Sam acquired the nickname "Batman Sam" after he was asked by a nurse what would be his superhero name.

"Without hesitation, he told her 'Batman Sam'," Southward says. "The nickname has become a symbol of courage and support for Sam and our family."

"Sam's cancer was thankfully caught at an early stage, which is beneficial, as we try to get him into remission as quickly as possible," Brown says. "He is doing well, and is truly a superhero, considering everything he has been through."

"He's been incredible," says Southward of her son. "You would think it would be mania with a three-year old, but he's had such incredible patience and perseverance."