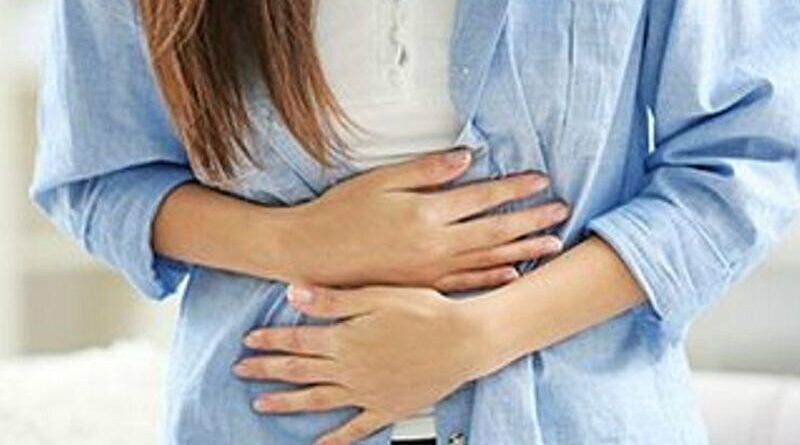 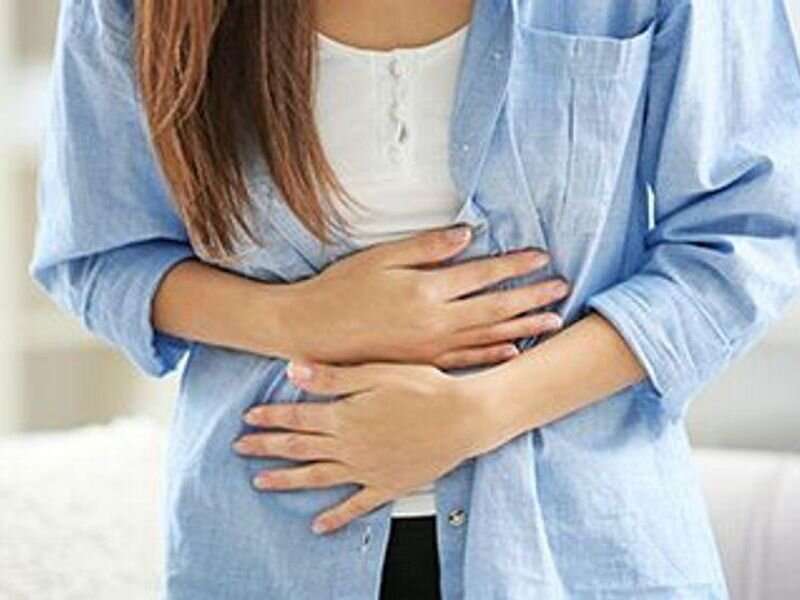 (HealthDay)—A new ulcerative colitis intestinal ultrasound (UC-IUS) index shows strong correlation with endoscopy for detection of disease activity, according to a study published in the August issue of the Journal of Crohn’s and Colitis.