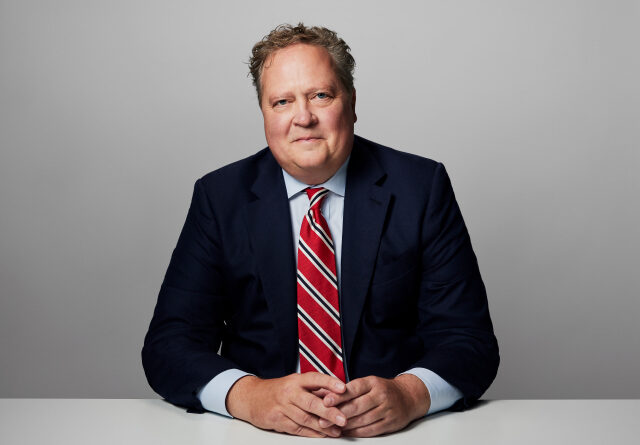 David Taylor has been P&G CEO since 2015. Before that, he was president of the company’s global beauty, grooming and health care business. On Nov. 1, when Moeller takes over the CEO seat, Taylor will become P&G’s executive chairman.

P&G unveiled the news late Thursday, saying that Moeller had been elected to his new post.

“Jon has been an integral part of P&G’s leadership team for well over two decades, helping develop the strategies that P&G people are executing with excellence to drive P&G’s growth and value creation,” said James McNerney, the lead director of P&G’s board. “He is an outstanding leader, and the company will benefit from his ongoing leadership to build on the strong momentum he has helped create over the last few years.”

McNerney thanked Taylor for her “strategic leadership and guidance” and said under his watch, P&G had been able to return to consistent, balanced growth and value creation.

“A strong plan for sustained success is in place and the board unanimously agrees that now is the time to transition to Jon as CEO,” McNerney said in a statement.

Moeller has been with P&G since 1988, and has worked in the company’s leadership team since 2009.

In a statement, Moeller said he was “honored” to become P&G’s CEO. “My confidence in the future is rooted in my confidence in P&G people. They are committed to lead, motivated to win and have a strong focus on sustained excellence in everything we do — serving consumers and delivering for shareholders through an integrated strategy that is delivered balanced growth and value creation.”

P&G has reported strong sales growth throughout the pandemic, as consumers stocked up on and continued buying household essentials. The company will report quarterly earnings Friday morning.