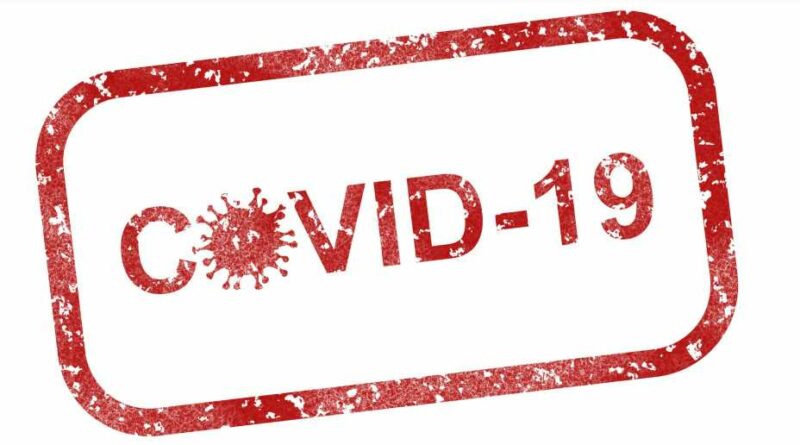 Thailand from Monday will reimpose COVID-19 restrictions on restaurants, construction sites and gatherings in the capital Bangkok and its suburbs as it tries to contain a wave of coronavirus cases.

After a year of relative success in keeping infection rates low, Thailand’s latest wave kicked off in April when a cluster was found in upscale Bangkok clubs typically frequented by the elite.

Since then, more have been discovered in its overcrowded prison system, as well as among migrant workers who toil in its construction and service industries.

The government said in an order published Saturday that new restrictions will begin Monday and last for a month.

They include closing construction sites in Bangkok and surrounding areas, banning workers from leaving, lotemax nursing prohibiting eat-in customers at restaurants, and restricting gatherings to a maximum of 20 people.

Checkpoints will be set up in Thailand’s southernmost provinces of Narathiwat, Pattani, Yala and Songkhla. Travellers must carry a “letter of intent” to leave or enter.

The new restrictions come ahead of the July 1 launch of a quarantine-free model for vaccinated tourists in the popular holiday destination Phuket.

The so-called “Phuket sandbox” has been touted as a way to resuscitate Thailand crucial tourism industry and related sectors such as service, restaurants and transport.

Thailand’s government has also been widely criticised for its faltering vaccine rollout, with authorities scrambling to import more doses.

Premier Prayut Chan-O-Cha has said he plans to fully reopen the country by October, which would require his administration to hit the target of vaccinating 50 million Thais in four months.

So far, a little over 10 percent of the population has received shots.