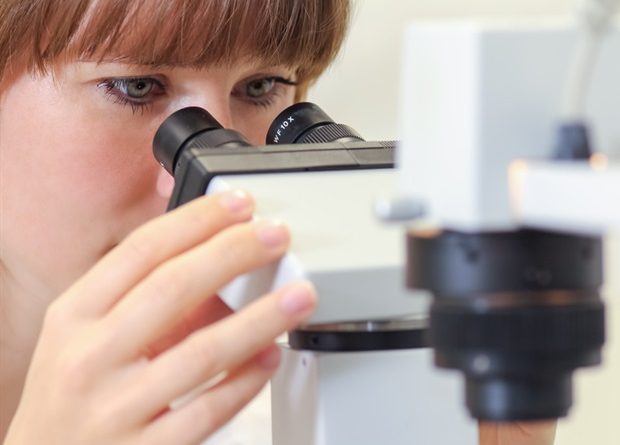 Non-Hodgkin lymphomas encompass a broad range of neoplasms derived from T cells, B cells, NK cells and their precursors in the lymphoid system. As their incidence increased dramatically, these types of lymphomas have generated a vast amount of interest among scientist – in part due to their interesting biology and responsiveness to therapy.

Hodgkin lymphoma is named after Thomas Hodgkin (1798–1866), who was a physician from a Quaker family that studied medicine in Edinburgh and Paris. As one of the most prominent British pathologist of his time, dosage forms routes lipitor he held the position of the conservator of the pathology museum at Guy's Hospital Medical School from 1825, where he studied preserved specimens of human organs. He was also a demonstrator of morbid anatomy, making notable advances in this area.

In 1832 he published a paper in the Journal of the Medical and Chirurgical Society in London entitled "On Some Morbid Appearances of the Absorbent Glands and Spleen" which went almost unnoticed at the time. More than three decades later, another British physician named Samuel Wilks described the same disease features and named the disease after Hodgkin. Since then this type of lymph node malignancy bears this name.

There are six types of Hodgkin lymphoma, but to date at least 61 types of lymphomas have been described that have different characteristics from Hodkin lymphoma. These were designated non-Hodgkin lymphomas and are divided further based on their development, spread and treatment options. Today, non-Hodgkin lymphoma represents the most common malignancy of the lymphatic system, and since the early 1970' the incidence rates have nearly doubled.

The evolution of classifications

While consensus for the classification Hodgkin lymphoma was swiftly reached, classifying a myriad of other lymphomas remained an open issue. The Rappaport classification (proposed by Henry Rappaport in 1956 before the advent of modern immunology) became the first widely accepted classification. The architectural arrangement of the neoplastic cells and their cytological identification formed its histologic basis.

The Lukes-Collins classification was published in 1975 and attempted to relate cell morphology to immunologic function. Although it advanced our understanding of lymphoma immunology, there was no prognostic improvement over the Rappaport classification. The Working Formulation for classifying non-Hodgkin's lymphomas was published in 1982 and it quickly replaced the Rappaport and Lukes-Collins classification with the introduction of three prognostic groups: low, intermediate and high grade.

In 1994, a group of hematopathologists from Europe and America proposed a new approach for classifying non-Hodgkin's lymphoma, taking into account immunologic, genetic and clinical characteristics of the disorders and not solely histopathologic characteristics of the tumor cells. It was named the Revised European-American Classification of Lymphoid Neoplasms (REAL classification).

The concepts of this classification were tested in an international study of more than 1,400 cases from eight countries and four continents. Its implementation resulted in the reproducibility of diagnosing lymphoma, with a significant improvement in comparison with previous systems. Still, there were some drawbacks with this approach; for example, it failed to set clinically relevant criteria for the grading of follicular lymphomas and there were no well-defined gold standard for the diagnosis of anaplastic large cell lymphoma.

This approach was subsequently adopted and improved as the World Health Organization (WHO) classification, which has become the standard for clinicians and investigators worldwide. WHO Classification of Tumors of Hematopoietic and Lymphoid Tissues was an effort that involved 138 authors and two clinical advisory committees consisting of 62 clinical specialists with expertise in myeloid and lymphoid disorders.

But regardless of the advances exemplified by the WHO classification, this is clearly not the last word. Our knowledge of the biology of lymphomas continues to improve; hence new insights will undoubtedly lead to the recognition of clinically significant subgroups of lymphomas that have not been previously known.