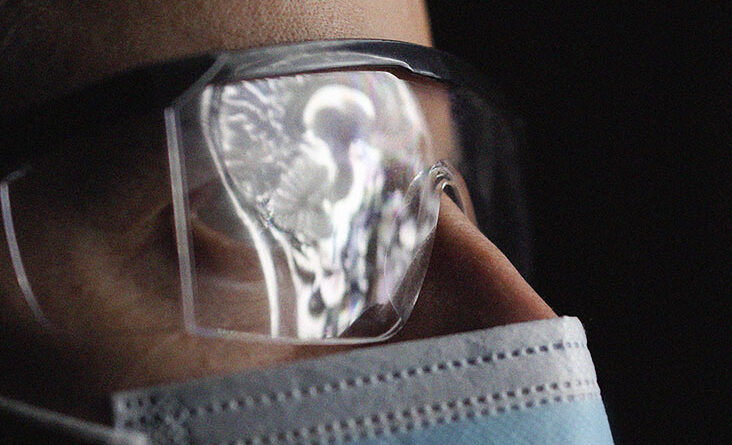 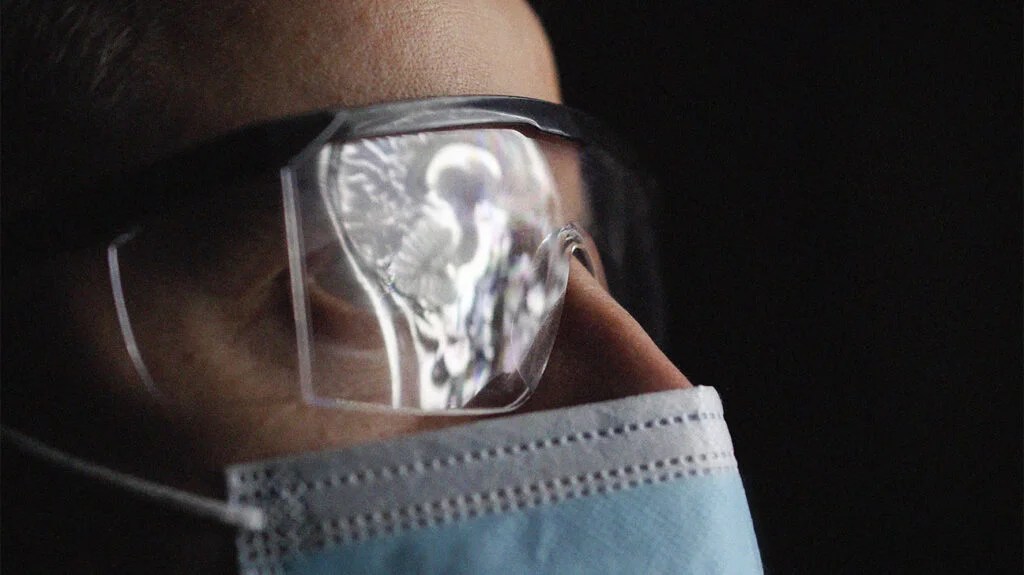 Doctors regard amyloid plaque lodged between the brain’s nerve cells and tangled tau protein fibers forming within the cells as the hallmark of Alzheimer’s disease.

However, amyloid plaque — consisting of broken pieces of protein that clump together — is also present in the brains of older adults who do not develop Alzheimer’s, allied converters inc suggesting another factor is triggering the disease.

A new study finds that inflammation in the brain drives the progression from the presence of amyloid plaque and tau tangles to the onset of dementia and Alzheimer’s disease.

Lead author of the study, Dr. Tharick Pascoal, Ph.D., assistant professor of psychiatry and neurology at the University of Pittsburgh School of Medicine, PA, explains:

“Many [older adults] have amyloid plaques in their brains but never progress to developing Alzheimer’s disease. We know that amyloid accumulation on its own is not enough to cause dementia — our results suggest that it is the interaction between neuroinflammation and amyloid pathology that unleashes tau propagation and eventually leads to widespread brain damage and cognitive impairment.”

The study appears in .

While scientists have observed neuroinflammation in people with Alzheimer’s before, the new study reveals for the first time its critical role in the development of the disease.

The research finds that activating the brain’s immune cells — its microglial cells — promotes the spread of tangled tau proteins that comprise amyloid plaque.

“Inflammation has an important role in fighting off infection and other pathogens in the body, including in the brain and central nervous system,” said Snyder. Microglia “help clear debris (damaged neurons, infections) from the brain.”

“However,” adds Dr. Snyder, “a sustained inflammatory response, or a change from acute to chronic neuroinflammation, may contribute to the underlying biology of several neurodegenerative disorders.”

While experiments using cultured cells and laboratory animals have previously implicated microglial activation in the spread of tau fibers, the new study is the first to document their relationship in living people.

The researchers used MRI and PET scans to study 130 people across the age and Alzheimer’s disease spectra, observing the presence and extent of microglial activation, amyloid plaque, and tau tangles.

Putting the new insight to work

Successfully controlling neuroinflammation as a means of treating Alzheimer’s disease remains a challenge. Dr. Pascoal told MNT: “Several different anti-inflammatory drugs can potentially reduce neuroinflammation. However, some of them have already been tested in clinical trials aiming to mitigate cognitive decline but failed.”

However, he suggested, the issue may be the timing of treatment.

“Our study indicates these anti-inflammatory drugs would present optimal efficacy at a specific moment in the course of the disease when the patients have tau pathology confined to the medial temporal brain cortex,” he says.

“Thus,” says Dr. Pascoal, our “results suggest that the combination of anti-amyloid with anti-inflammatory therapies in the early stages of the disease, when the pathology of tau is still confined to the temporal cortex, would maximize the efficacy of these drugs.”

Snyder noted, “The Alzheimer’s Association, through its Part the Cloud initiative, is focused on accelerating findings from the laboratory, through trials, into possible therapies — filling the gap in Alzheimer’s drug development by supporting early phase clinical studies.”

She reported, “Scientists around the world were invited to submit proposals that could translate into human trials of treatments targeting neuroinflammation, with the goal of improving cognition in individuals with neurodegenerative diseases.” The initiative selected four projects.

For Dr. Pascoal, the research is personal, he tells UPMC:

“As a young resident neurologist in my home country of Brazil, I noticed that many patients with Alzheimer’s disease are left neglected and without access to appropriate care.”

The study’s finding gives him hope for those people. He says, “Our research suggests that combination therapy aimed to reduce amyloid plaque formation and limit neuroinflammation might be more effective than addressing each pathology individually.”