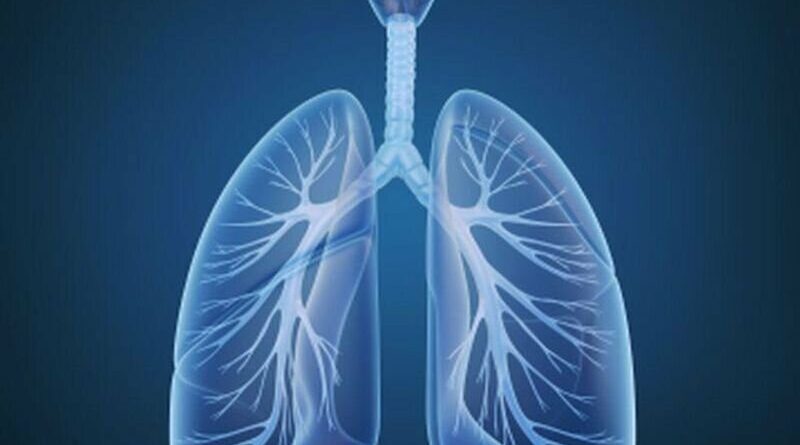 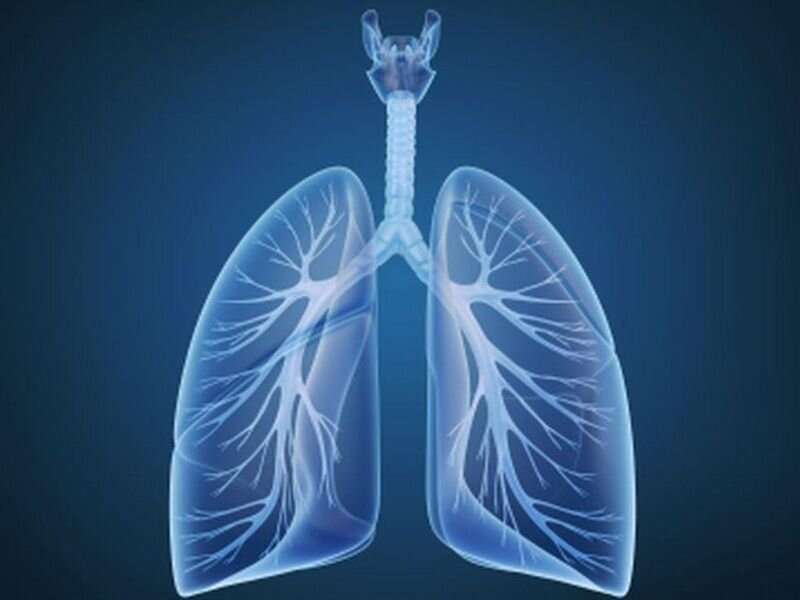 (HealthDay)—In the United States, more patients are being diagnosed with stage I non-small cell lung cancer (NSCLC), and five-year survival for NSCLC has increased, according to a study published online Oct. 21 in JAMA Oncology.

“The findings of this cross-sectional epidemiological analysis suggest that the increased incidence of stage I NSCLC at diagnosis likely reflected improved evaluation of incidental nodules,” the authors write.