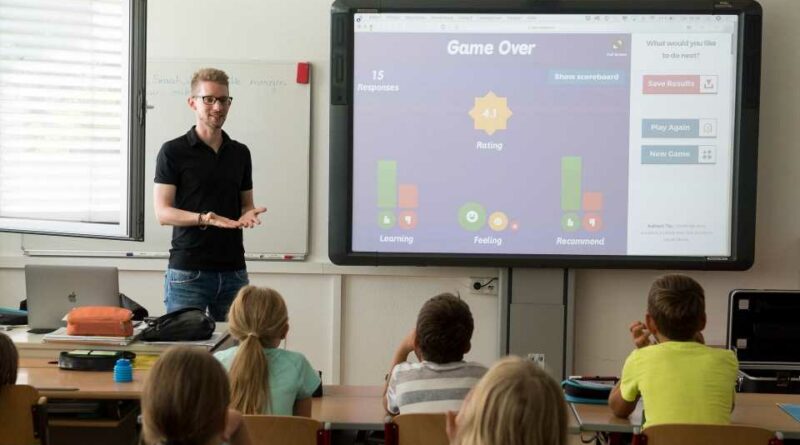 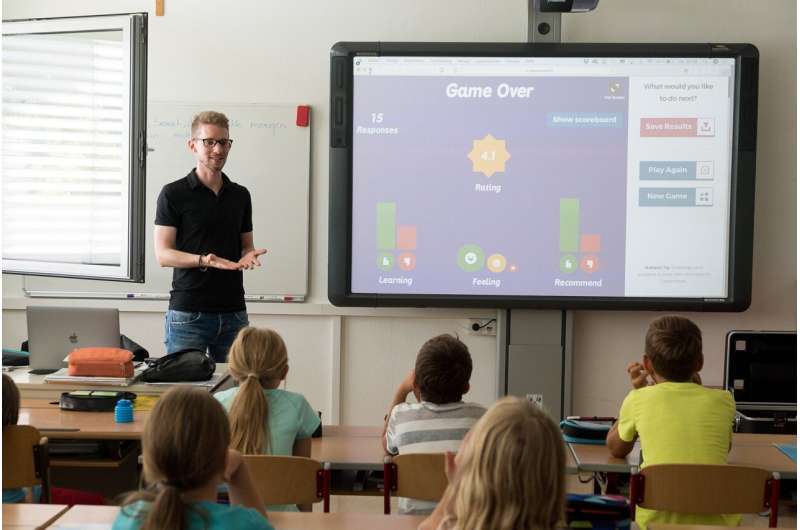 Kosovo on Tuesday postponed the beginning of the school year for students up through high school by two weeks following a surge of infections due to the delta variant, and new precautions were taken in other Western Balkan countries like Albania and Serbia.

Perparim Kryeziu, the spokesman for the Kosovo government, told the Associated Press that “we have put up some new restrictive measures,” which include postponing classes until Sept. 13, imposing a 10 p.m.-5 a.m. nightly curfew, having restaurants and bars only operate outside and mandatory mask-wearing both indoors and outside.

The preventative moves have been welcomed by teachers and parents who fear that the delta variant has created a more dangerous situation for students and families.

Mergim Mestani, a teacher and a parent, hailed the government decision.

“Peoples’ lives are a priority, jak d ugo nale y bra duphaston and then other issues,” she said.

Principal Shqipe Vllasaliu Mehmedi had worked to get the Naim Frasheri school in Kosovo’s capital of Pristina ready for the start of the school year, but she said the school is considering using online teaching if the virus situation does not improve.

Kosovo saw more than 2,000 new infections a day in August, 10 times what it was less than a month ago. That is posing a rising danger, for less than 20% of its 1.8 million people are vaccinated.

In neighboring Albania, school was postponed until Sept. 27. The Tirana government is urging people to get their vaccine shots, warning that otherwise it may make vaccines compulsory for health workers, teachers, professors and students. About one-third of Albania’s 2.8 million people have been vaccinated.

In Serbia, teachers protested Tuesday outside the parliament building in Belgrade demanding fewer students in classes and better salaries. Schools in Serbia will start as normal on Wednesday, except in southwestern Serbia, where some classes will be online due to the high numbers of new coronavirus infections.