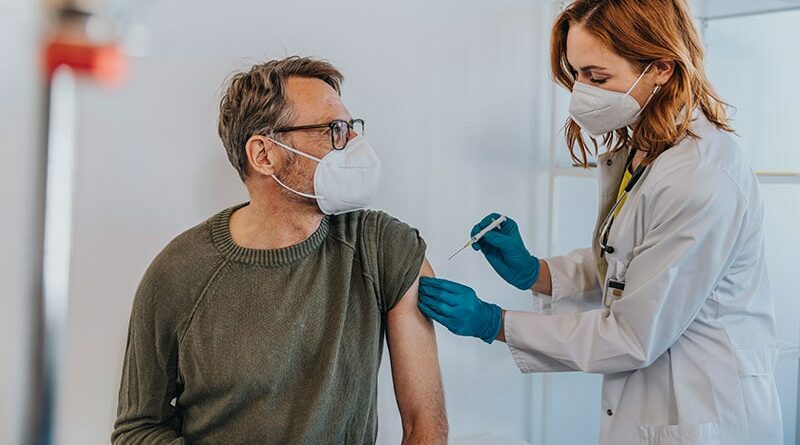 This article was originally published in German on Coliquio.

For their analysis, Ryan Ruiyang Ling, MBBS, a student at the Yong Loo Lin School of Medicine at the National University of Singapore, and his team evaluated data from four international databases. In addition to COVID-19 vaccinations (n = 395 million, 300 million of which are mRNA vaccines), they examined data for vaccinations against smallpox (n = 2.9 million), influenza (n = 1.5 million), and other infectious diseases (n = 5.5 million) that were administered between January 1947 and December 2021.

One limitation of the study was that the analysis included a low proportion of persons younger than 12 years, which calls the transferability of the results for this age group into question. The risk does not seem to be higher for vaccinated people older than 12 years than with other vaccinations, and the benefits of the vaccination far outweigh the risk, the authors say. An explanation for the myocarditis cases, even with other vaccinations, could be a general post-vaccination inflammatory reaction, which in rare cases can affect the heart.