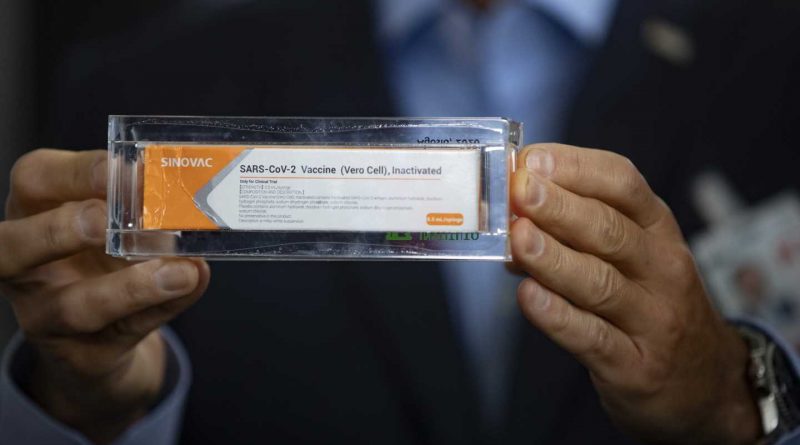 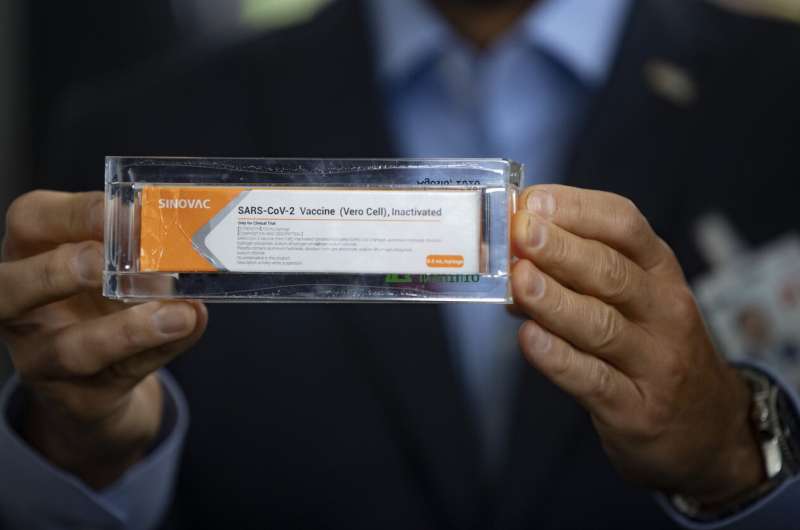 A vaccine candidate made by China’s Sinovac is 78% effective in protecting against COVID-19, according to results of a study announced Thursday by Brazilian state health officials seeking federal approval of the shot.

More than 12,000 health workers participated in the study, which detected 218 cases of COVID-19—about 160 of those among people who received a placebo rather than the actual vaccine.

Turkish officials last month said that a smaller, companion study in that country of the same vaccine candidate found an efficacy rate of over 90%.

The government of Sao Paulo state, which has contracted for the vaccine, said it is asking Brazil’s federal health regulators for emergency approval to begin using it. Gov. João Doria plans to start a vaccination campaign for the state’s 46 million residents on Jan. 25.

The health agency said in a statement that it has not yet received full data on the study.

The researchers reported no serious side effects in the study.

The U.S. has required vaccine candidates to be tested in at least 30,000 people to determine safety and effectiveness.

The Sinovac candidate was ready for late-stage testing at a time when China had such little coronavirus spread that the company was forced to look to multiple locations abroad to amass the necessary data. 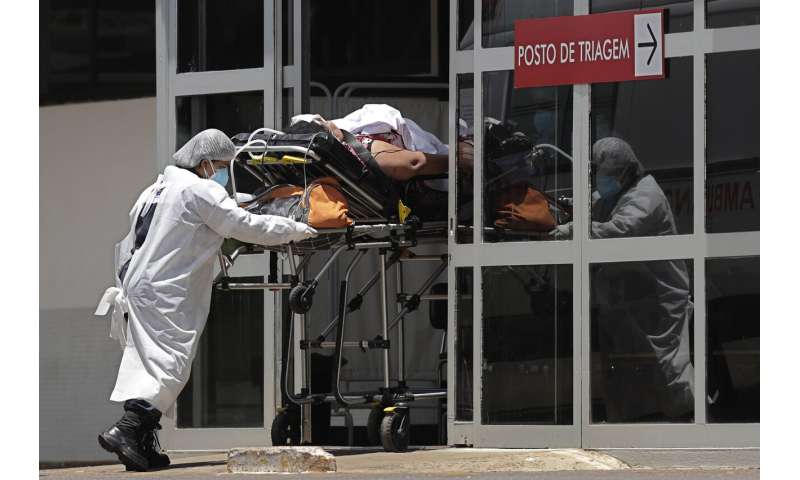 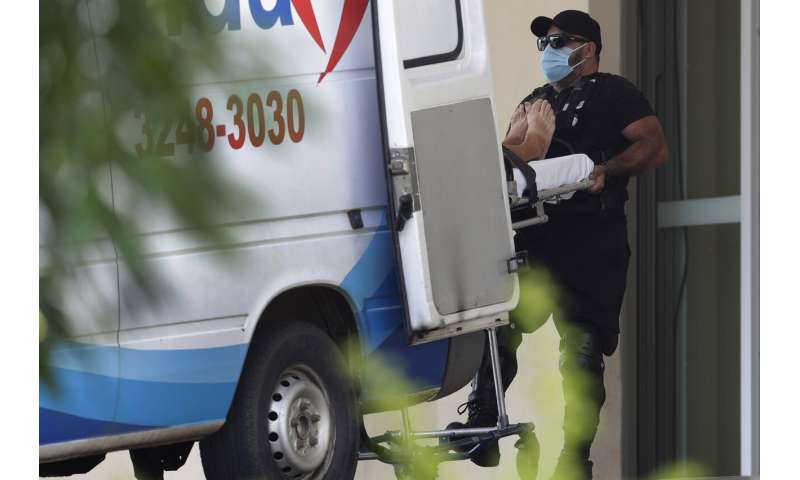 “Today is the day of hope, the day of life,” Doria said in a news conference. Brazil is nearing 200,000 deaths caused by the virus.

The Sao Paulo governor is an adversary of President Jair Bolsonaro, who has downplayed the risks of the pandemic since the beginning and has repeatedly questioned the quality of the Chinese vaccine.