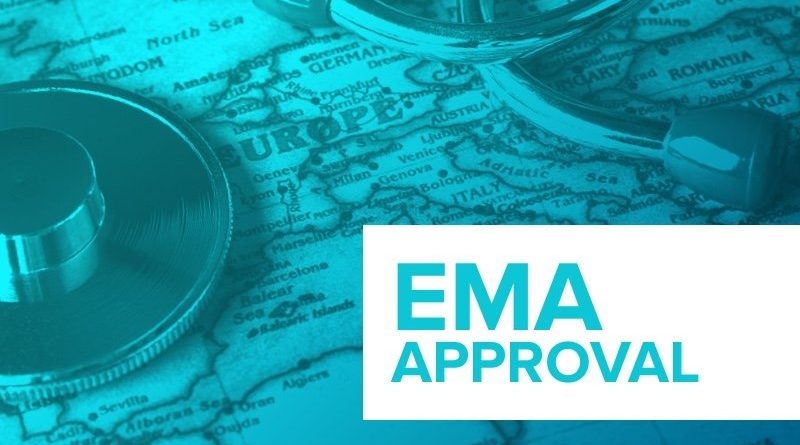 A new immunotherapy has been recommended for approval in Europe for use for some women with recurrent or advanced endometrial cancer, specifically, for women with tumors.

The product is dostarlimab (Jemperli), a programmed cell death protein–1 (PD-1) antagonist. It is a humanized PD-1 monoclonal antibody that binds with high affinity to the PD-1 receptor and blocks its interaction with programmed cell death–ligand-1 (PD-L1) and PD-L2, which potentiates T-cell responses, where to buy cheap betnovate canada without prescription according to the manufacturer.

The Committee for Medicinal Products for Human Use of the European Medicines Agency has recommended granting conditional marketing authorization for dostarlimab for use as monotherapy in women with recurrent or advanced endometrial cancer whose disease has progressed with or following prior treatment with a platinum-containing regimen and whose tumors are mismatch repair deficient (dMMR)/microsatellite instability–high.

“Treatment options are limited for women with recurrent or advanced endometrial cancer, and prognosis is typically poor,” said Axel Hoos, MD, senior vice president and head of oncology research and development, GlaxoSmithKline, in a statement. If approved, dostarlimab would be the first anti-PD-1 therapy for endometrial cancer in Europe.

Dostarlimab is awaiting approval in the United States for the same endometrial cancer indication, as well as for a wider indication of use in the treatment of adult patients with dMMR recurrent or advanced solid tumors, the company noted.

The approval recommendation is based on response data from the ongoing GARNET study, which represents the largest dataset of an anti-PD-1 monotherapy treatment for endometrial cancer, according to the company.

Data from the GARNET study have been presented at several medical meetings and were published in JAMA Oncology in October 2020.

Those published data, from a nonrandomized phase 1 trial, show results for 104 women with dMMR endometrial cancers who were treated with dostarlimab given as 500 mg intravenously every 3 weeks for 4 doses and then 1000 mg every 6 weeks until disease progression, treatment discontinuation, or withdrawal.

Of this group, 71 had measurable disease at baseline and at follow-up of 6 months or longer and were included in the analysis.

The responses were durable, note the researchers: the median duration of response was not reached (median follow-up was 11.2 months), and the estimated likelihood of maintaining a response was 96.4% at 6 months and 76.8% at 12 months.

The GARNET trial is continuing. Additional arms are exploring use of dostarlimab as monotherapy in patients with non–small cell lung cancer and platinum-resistant ovarian cancer without BRCA mutations.

In addition, the company noted that two phase 3 clinical trials are in progress. The RUBY study, which includes patients with recurrent or primary advanced endometrial cancer, is exploring dostarlimab in combination with standard of care (SOC) chemotherapy. The FIRST study is evaluating platinum-based therapy with dostarlimab and niraparib vs SOC platinum-based therapy as first-line treatment of stage III or IV nonmucinous epithelial ovarian cancer.