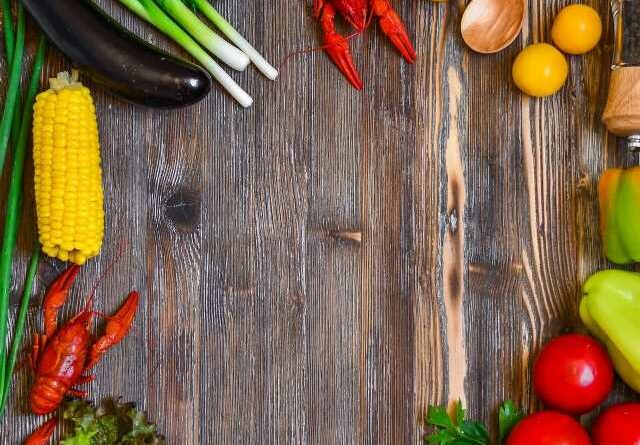 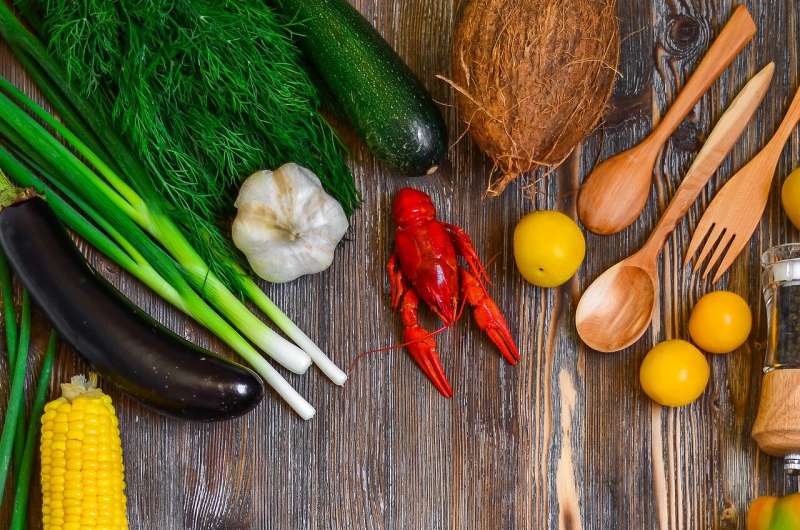 Diet is unlikely to make any difference to the progression of osteoarthritis and rheumatoid arthritis, finds a review of the existing scientific evidence, published in the open access journal RMD Open.

While a healthy diet brings other health benefits, any impact on rheumatoid and musculoskeletal diseases is small and not clinically meaningful, but there just aren’t enough high quality dietary studies, the review concludes.

Diet is known to influence cardiovascular and mental health outcomes, keflex creatinine but it’s not clear whether it might also influence the symptoms and progression of rheumatic and musculoskeletal diseases.

In a bid to find out, the European League Against Rheumatism (EULAR) convened an international taskforce in 2018 to look at the potential impact of diet, exercise, weight, alcohol, smoking and paid work on disease progression, and develop appropriate recommendations for clinicians and patients for each of these behaviors.

For the dietary recommendations, the taskforce searched for relevant systematic reviews of randomized controlled trials or observational studies and pooled data analyzes looking at the impact of dietary components/supplements on pain, joint damage, and physical function for seven common rheumatoid and musculoskeletal conditions.

In all, 24 systematic reviews, published between 2013 and 2018, and 150 original research articles with no restriction on publication date, were included in the pooled data analysis

Most of the studies concerned osteoarthritis and rheumatoid arthritis and featured a wide range of dietary compounds/supplements: animal products; experimental diets; food components; fruit and veg plus other plant-based interventions; minerals and supplements; and vitamins.

There were relatively few dietary studies for osteoarthritis, meaning that the evidence for these was graded as poor or very poor.

The pooled data analyzes showed that for dietary interventions with moderate evidence (fish oil, chondroitin, glucosamine, vitamin D, avocado and soybean), the magnitude of the impact on disease progression was generally small and not clinically meaningful.

The evidence for most dietary interventions in rheumatoid arthritis was graded as poor or very poor, primarily because of the small number of studies and participants. There was moderate quality evidence for probiotics, vitamin D, fish oil/omega-3 but the impact was either negligible or too small to make much difference.

“Therefore, based on the current evidence, there is no single dietary intervention which has substantial benefits on the outcomes of people with [osteoarthritis and rheumatoid arthritis],” conclude the authors.

“While there have been far fewer research studies published for the other included [rheumatic and musculoskeletal diseases], again, there is no consistent evidence that any dietary exposure significantly improves outcomes in these conditions,” they add.

While diet might not make much difference to disease progression in these conditions, those who live with them should nevertheless make sure they eat healthily and don’t put on too much weight, they emphasize.