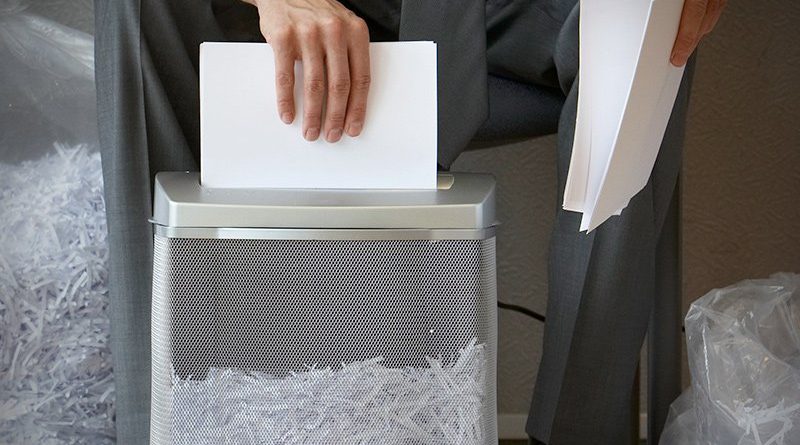 A company that manufacturer ingredients for cancer drugs used in the United States has pleaded guilty to concealing and destroying records prior to an inspection by the Food and Drug Administration (FDA) and will pay $50 million in fines and forfeiture.

The company, Fresenius Kabi Oncology Limited, has also agreed to implement a compliance and ethics program to adhere to US standards.

Fresenius Kabi owns and operates a plant in Kalyani, West Bengal, India, that manufactured active pharmaceutical ingredients used in “various cancer products” distributed to the US, according to a Department of Justice (DOJ) statement.

The FDA conducted a plant inspection at the factory in India in 2013. The company removed and destroyed records that “would have revealed [that it] was manufacturing ingredients in contravention of FDA requirements,” the DOJ said.

Fresenius Kabi Oncology Limited was charged with violating the Federal Food, doxycycline systemic Drug, and Cosmetic Act by failing to provide required records to FDA investigators. The company is guilty of a misdemeanor. As noted above, it will pay $50 million to the US government, which comprises a $30 million fine and $20 million forfeiture.

The employees who failed to provide the FDA with the required information were terminated in 2013, according to a statement sent to Medscape Medical News from the parent corporation, Fresenius Kabi in Bod Homburg, Germany.

The US agency did not specify which ingredients or what cancer drugs were affected in its statement.

The company website says that its oncology products include ingredients for injectables (liquid, dry, lyophilized), tablets, and capsules.

Case documents were made public in February, but were not yet accessible when this story went to press. The documents include the criminal indictment, which contains the comprehensive details of the case.

“We are working with the court to get the documents online as the case is now unsealed,” said Nicholas Dickinson, assistant US attorney in Nevada, in a February email to Medscape Medical News.

Nick Mulcahy is an award-winning senior journalist for Medscape, focusing on oncology, and can be reached at [email protected] and on Twitter: @MulcahyNick.