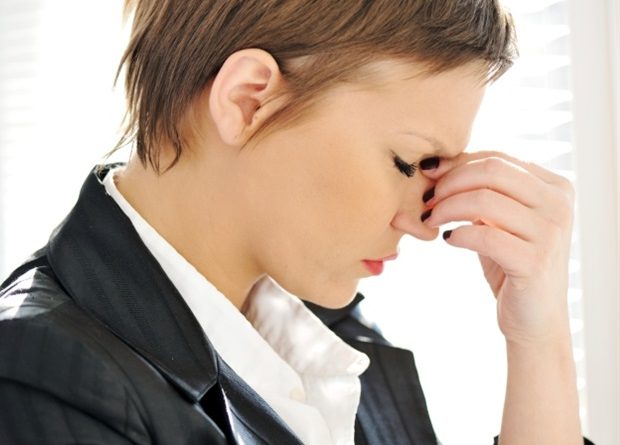 Colic in infants is one of the most upsetting features of early infant life. Affecting from a third to a fifth of all babies, it is characterized by the occurrence of frequent and unexplained episodes of excessive crying, which start around the same time on almost every day, and last for three hours or more. It may last from weeks to months, but usually subsides without specific treatment. Colic is found to occur equally in bottle-fed and breast-fed infants.

The most common age for colic in babies is between 2 and 16 weeks. Almost invariably it is a thing of the past by the time the infant turns six months. Most frequently it occurs in the mornings or evenings, and seems to be associated with abdominal pain. The frustrating part of colic is that the baby is not comforted or soothed by cuddling or distraction. Colic can cause a lot of stress to build up in the caregivers, and this may in turn lead to it becoming harder to deal with the crying baby.

Colic starts between the ages of 2 and 4 weeks and its peak incidence has been found to occur between 6 and 8 weeks.

The baby usually starts to cry each day in the evening or late afternoon. Until this time, the baby may sleep or play quite normally without any signs of discomfort or stress. Crying may be accompanied by any of the following symptoms:

It is important to note that despite the regular crying outbursts that occur, the infant appears calm and well at other times, feeds properly and gains weight regularly in an age-appropriate manner. Moreover, the infant gets over the colic spontaneously, which has been attributed to neurodevelopmental maturation.

The actual reason for the crying in colicky babies is as yet unknown, despite much research. The following theories have been offered to explain it: