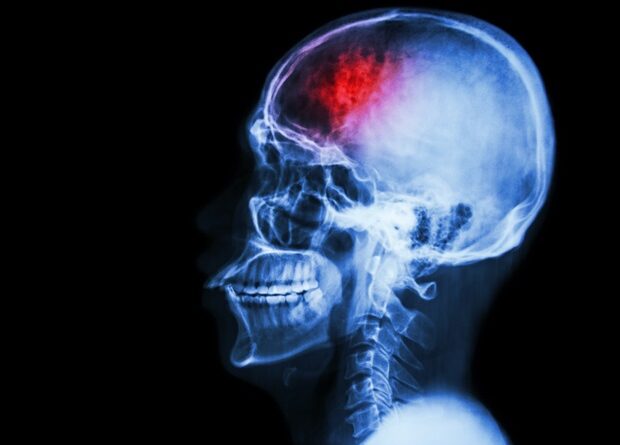 Childhood trauma may be linked to a heightened risk of multiple sclerosis (MS) in later life among women, finds research published online in the Journal of Neurology Neurosurgery & Psychiatry.

The observed associations were strongest for sexual abuse and for experience of several categories of abuse, the findings show.

The evidence suggests that childhood trauma can alter the immune system and may increase the risk of autoimmune disease. Abuse, neglect, and a chaotic home life are also associated with a heightened risk of poor mental and physical health in adulthood. But it's not known if these experiences might also increase susceptibility to MS.

In a bid to find out, the researchers drew on participants in the nationally representative Norwegian Mother, Father, and Child cohort study.

Information on childhood abuse before the age of 18 was gathered through questionnaire responses, while confirmation of MS diagnoses was obtained from linked national health registry data and hospital records.

In all, 14 477 women said they had experienced childhood abuse while 63,520 said they hadn't. The women with a history of abuse were more likely to be current or former smokers-a known risk factor for MS-to be overweight, and to have depressive symptoms.

After accounting for potentially influential factors, including smoking, obesity, educational attainment, and household income, women who had been abused as children were more likely to be diagnosed with MS.

The risk was further increased for exposure to two categories of abuse (66% heightened risk), rising to 93% for exposure to all three categories, indicating a 'dose-response' association, suggest the researchers.

Similar results were obtained after the researchers excluded women who might have been in the early (prodromal) phase of MS when obvious symptoms had yet to appear.

And the association also persisted when women who had already been diagnosed with MS at the start of the study were included.

This is an observational study, and as such, can't establish cause. And other environmental factors, such as diet, nutrition, physical activity levels, and parental smoking, which weren't accounted for, might all be independently important, acknowledge the researchers.

They also lacked some potentially important information on how long the abuse lasted, the age at which it started, or what levels of emotional support those abused could draw on.

But there may be plausible biological explanations for the associations found, say the researchers. Childhood abuse can disrupt brain and glandular signaling—the hypothalamic-pituitary-adrenal axis—prompting a proinflammatory state, they say.

"Better understanding of the risk factors and timing of risk exposures, may open doors for prevention and give further insight to disease mechanisms," they conclude.