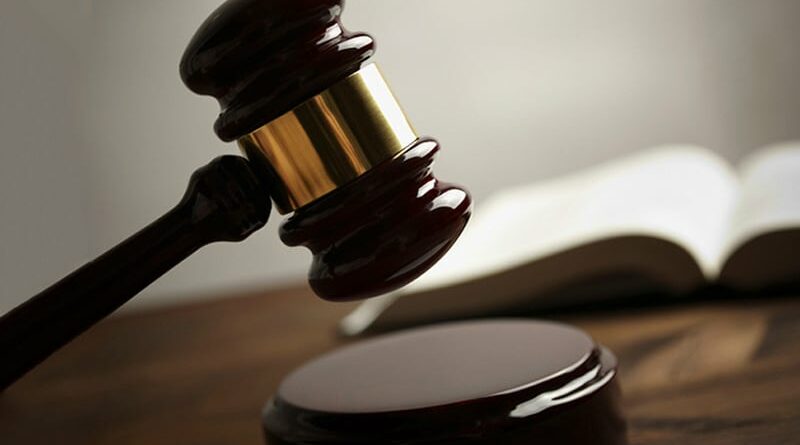 A Pennsylvania physician whose right leg was amputated has filed a medical malpractice suit against his podiatrist, as a story in the Pennsylvania Record, among other news sites, reports.

In December 2020, Mario Adajar, MD, 59, an internist in Wyoming, Pennsylvania, sought treatment for his foot calluses and the chronic ulceration of his right foot.

Adajar consulted a podiatrist, pravastatin kidney pain who has surgical privileges at Wilkes-Barre Commonwealth Hospital. According to his complaint, Adajar made the podiatrist aware that he had type 2 diabetes and had recently undergone a kidney transplant. 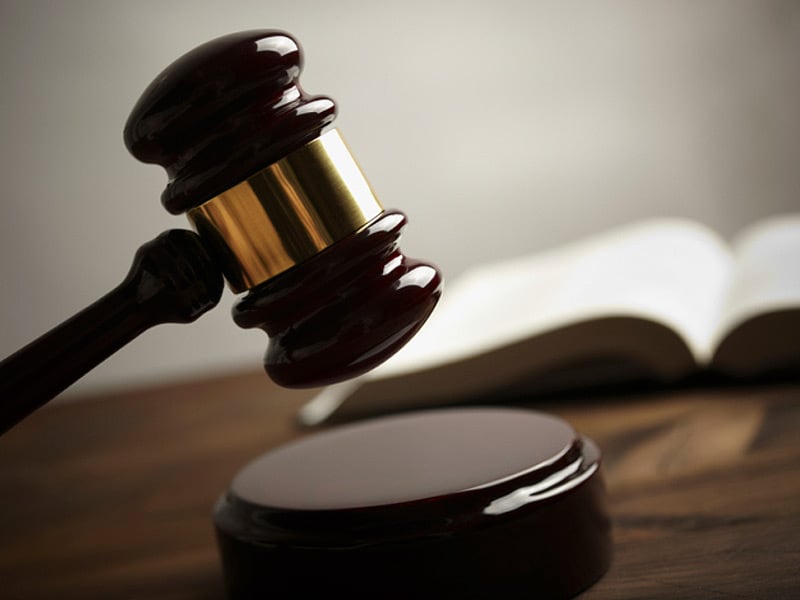 Over the next several months, Adajar continued to be treated by the podiatrist who, among other things, debrided and cleaned his patient’s ulcerated right foot on multiple occasions. In June 2021, working out of the hospital’s Wound Healing Center, the podiatrist placed Adajar’s right leg in a total contact cast.

By the following day, the patient experienced what he later described as “excruciating” pain around the cast. He was also running a fever of 102.3. Taken to a local emergency department, Adajar soon went into septic shock, accompanied by both atrial fibrillation and acute hypoxic respiratory failure.

Doctors soon had a diagnosis: a gram-negative bacilli infection. Meanwhile, his right leg had become severely gangrenous, of the gas gangrene type. Nevertheless, after treatment, Adajar was discharged on June 15, 2021, and advised to continue with his follow-up, which included a referral to physical therapy. However, on July 27, 2021, doctors at Wilkes-Barre Commonwealth were forced to amputate Adajar’s right leg through the fibula and tibia.

In his suit, Adajar claims that the decision by the podiatrist and his associates to place him in a total contact cast was the direct and immediate cause of his injuries, most catastrophically the amputation of his right leg. He and his legal team are seeking damages “in excess of $50,000,” the standard language in Pennsylvania for cases likely to involve much larger awards.

Adajar, despite the loss of his right leg, continues to practice internal medicine.

Last month, a Virginia jury decided in favor of a physician accused of damaging a baby’s eye during delivery, a story in The Winchester Star reports.

In December 2015, Melissa Clements went to Winchester Medical Center, part of Valley Health, to have her baby delivered. Her doctor was OB/GYN George F. Craft II, at the time a member of Winchester Women’s Specialists. At one point during the roughly 30-minute delivery, Craft used forceps to remove Clements’s baby, who in the process sustained facial fractures and left-eye damage.

At trial, Craft argued that a forceps delivery was justified because the baby was stuck and his patient had refused a C-section.

The attorney for the plaintiffs — which included Clements’s husband — claimed that the use of forceps was premature, as professional guidelines require that a woman in labor be allowed at least 3 hours to push on her own before forceps are employed. (The suit, initially filed in 2019, also accused Craft of failing to properly inform his patient about the risks of, and alternatives to, this form of delivery. That part of the complaint was dropped, however, prior to the recent trial.)

The jury debated just 50 minutes before deciding Craft wasn’t medically negligent in the birth of William, Clements’s now 6-year-old son, who will be forced to wear contact lenses or glasses for life, or undergo corrective surgery.

As Craft’s attorney explained at trial: “He [Craft] hoped to give her [Clements] what she wanted: a vaginal delivery. But forceps techniques can and will cause injuries, even when properly placed.”

The California Supreme Court ruled late last month that even unsupervised physician assistants (PAs) are protected under the state’s $250,000 cap on noneconomic damages, according to a posting on the website of the Claims Journal, among other news sites.

The ruling stems from a 2013 suit filed by Marisol Lopez, who claimed that a dermatologist, a plastic surgeon, and two PAs had misdiagnosed her child’s skin cancer. Lopez’s child, Olivia Sarinana, died in February 2014, causing her mother to amend her original claim to a wrongful-death suit.

A trial court found both the doctors and the PAs liable for negligence, awarding the plaintiff $11,200 in economic damages and $4.25 million in noneconomic damages. The court subsequently reduced that amount, however, referencing the state’s $250,000 limit on noneconomic damages, which is part of the Medical Injury Compensation Reform Act of 1975, known as MICRA.

Lopez appealed the decision, arguing that the cap shouldn’t apply to the two PAs, because neither was under a physician’s direct supervision and therefore not acting within the proper scope of practice, as defined by state law. Despite agreeing with the factual basis of Lopez’s claim — that neither PA was being supervised during the period in question — the trial court refused to wave the state cap. Lopez again appealed, and, in a split decision, the Second District Court of Appeal upheld the trial court’s decision.

At this point, attorneys for Lopez applied for, and obtained, a review before the state’s highest court. Last month, the justices weighed in, ruling that the PAs were still entitled to protection under MICRA because they “had valid delegation-of-service agreements in place.” In other words, while the two PAs had not been directly supervised by a physician, their services had been properly delegated by one.

Said Associate Justice Goodwin Liu, who wrote the opinion: “To be sure, there are reasonable policy arguments for excluding physician assistants who perform medical services without actual supervision from a cap on non-economic damages, and the Legislature is well equipped to weigh and reweigh the competing policy considerations. But our role is confined to interpreting the statute before us in the manner that comports most closely with the Legislature’s purpose in enacting MICRA.”

Despite the high-court ruling, voters may soon get a chance to amend the nearly 5-decades-old MICRA legislation. A November ballot initiative would not only adjust the cap for inflation, raising it to more than $1.2 million, but would also permit “judges and juries to waive the cap entirely for cases involving death and permanent disability.”

Medical groups have said that if either or both of these changes happen the cost of healthcare in The Golden State will surely go up.

Wayne J. Guglielmo, MA, is an independent journalist based in Mahwah, New Jersey.