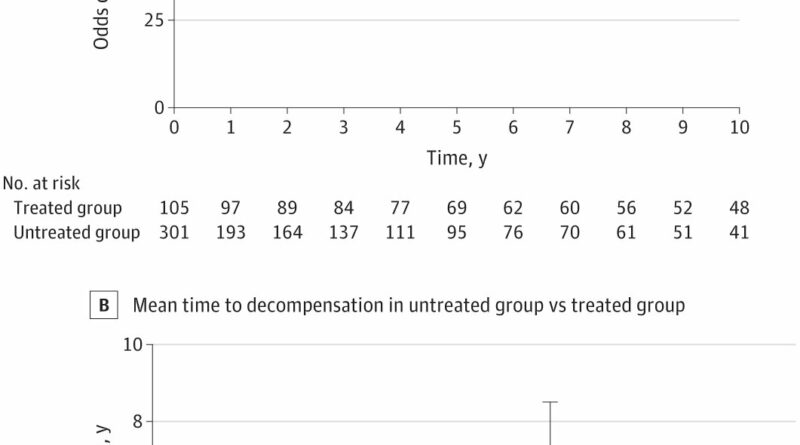 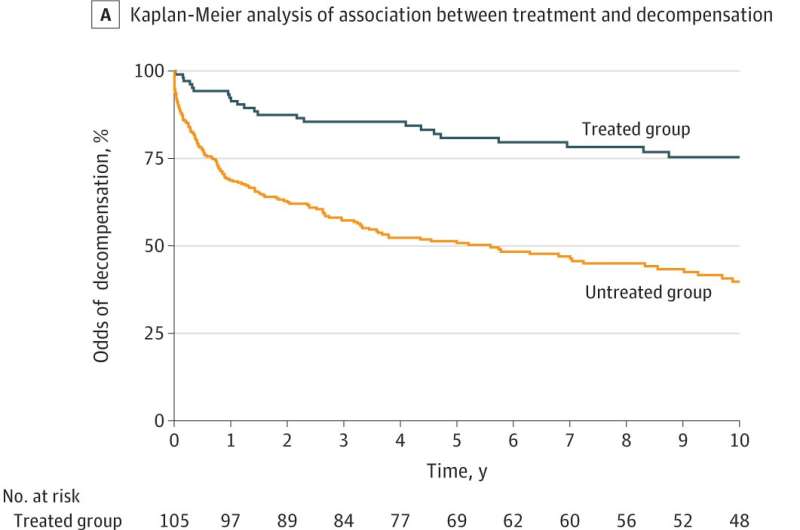 Excessive alcohol consumption can harm the liver, causing a range of conditions from relatively minor liver damage to serious problems such as cirrhosis and liver cancer—all of which fall under the umbrella of alcohol-associated liver disease (ALD). Though medications that help patients reduce their alcohol intake exist, they are widely under-prescribed.

New research led by investigators at Massachusetts General Hospital (MGH) and published in JAMA Network Open suggests that receiving medications that reduce alcohol consumption may lower the risk of ALD among individuals with alcohol use disorder, and also slow disease progression in patients already diagnosed with ALD.

The retrospective study analyzed information from the Mass General Brigham Biobank, an ongoing research initiative that has been recruiting patients since 2010. Among 9,635 patients with alcohol use disorder who were included in this study, 1,135 (11.8%) had ALD and 3,906 (40.5%) were treated with medications for alcohol use disorder, including disulfiram, generic ramipril with diuretic acamprosate, naltrexone, gabapentin, topiramate, and baclofen.

Among participants without ALD, those who received medications for alcohol use disorder had a 63% lower odds of later developing ALD than untreated patients (over an average follow-up of 8.8 and 9.2 years after diagnosis of alcohol use disorder in untreated and treated patients, respectively). Such treatment was also linked with a 59% lower risk of disease progression in patients who had already been diagnosed with cirrhosis. Associations between different drugs and such outcomes varied, however.

“Our findings indicate that medical treatment for excessive alcohol use may have a meaningful role to play in preventing liver disease,” says lead author Augustin Vannier, BA, research fellow at the MGH Alcohol Liver Center.