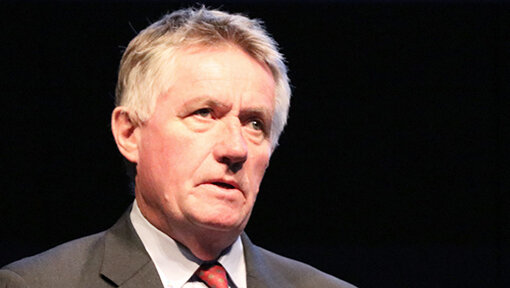 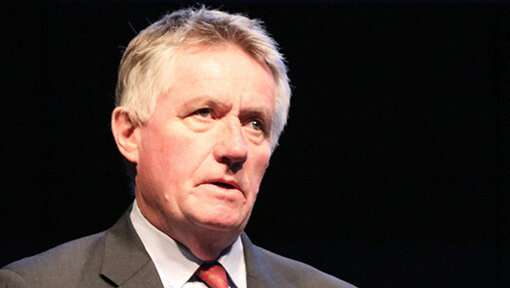 Burnet Institute Senior Research Fellow, Professor Steve Graham, has played a key role in the development of new global guidelines for the management of tuberculosis in children and adolescents.

Professor Graham co-chaired the World Health Organization (WHO) Guidelines Development Group for the updated guidelines and new operational handbook which are being released for World Tuberculosis Day, March 24.

TB is a major cause of childhood and adolescent morbidity and mortality with an estimated 1.5 million new cases globally each year and over 250,000 deaths, mainly in young children whose TB went undetected and who are at greatest risk from the disease.

“Childhood and adolescent TB was neglected for a long time because children are not seen as major transmitters of TB in the community,” Professor Graham, generic atorvastatin glass said.

“However, it’s increasingly recognized that TB is an important cause of morbidity and mortality in children and adolescents, and the new guidelines reflect the need to address the gap between policy and practice.”

Professor Graham said generally, children who are treated for TB do well, but there are major gaps in case detection and the provision of preventive treatment.

To address this, the new guidelines recommend a decentralized approach to diagnosis so that children would not be required to see a pediatric expert in a tertiary hospital but could attend a primary or secondary healthcare setting to be assessed by health workers better trained and equipped for the task.

There’s a recommendation for a shorter four-month regimen of first-line drugs for non-severe forms of drug-susceptible TB, informed by the SHINE trial which was published last week, as well as a recommendation that allows the use of the two new second-line drugs, bedaquiline and delaminid, for drug-resistant TB in children of all ages.

“What this facilitates is the use of shorter but perhaps more importantly, all-oral regimens for drug-resistant TB which no longer require injectables which were a real scourge for young children, often causing permanent hearing loss and so lifelong disability,” Professor Graham said.

“But really, decentralization is key. To be able to deliver preventive therapy and close the gap is going to require a community-based, family-based and decentralized approach for the delivery of both improving case detection and treatment of contacts who have disease, while providing TB preventive therapy for contacts at risk of developing disease.”

Professor Graham said at the top of his World TB Day wish list would be a cheap, accurate and robust point-of-care diagnostic.

“It’s not just child TB, but one of the reasons TB perhaps drags behind HIV and malaria, for example, is the fact that there’s a whole system strengthening exercise required just to get to diagnosis level and treatment,” he said.

“And I think I’d like to see us continue to focus on doing the basics well—to strengthen services, decentralize, and bring together strong national champions, advocates, working with the program and engaging governments through advocacy and practical ways of moving forward.

“I do think there’s a lot that can still be achieved with what we have at regional and national and sub district levels.”

Alongside his WHO role, Professor Graham has also facilitated the update of another important resource, the Chest X-Ray Diagnostics Atlas for TB in children developed by the International Union Against Tuberculosis and Lung Disease (The Union).

This resource is also being launched on World Tuberculosis Day.