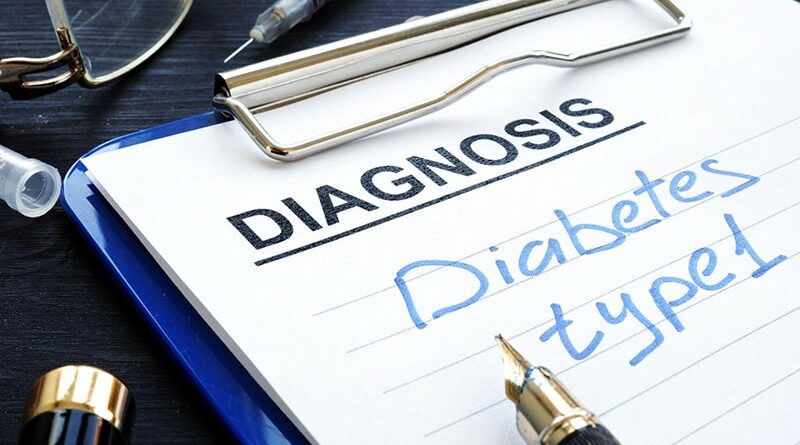 Loss of beta-cell function in type 1 diabetes is gradual, and individuals typically retain a substantial number at the time of clinical presentation, cheap viagra radio commercial with ongoing decline after diagnosis. Some patients undergo a temporary honeymoon period during which they require little or no exogenous insulin.

There are conflicting data from previous studies as to whether early intensive glycemic control after diagnosis can prevent further decline in endogenous insulin secretion.

The latest findings are from the Closed Loop From Onset in Type 1 Diabetes (CLOuD) trial, a multicenter, open-label, parallel-group, randomized study, published online September 7 in the New England Journal of Medicine by Charlotte K. Boughton, PhD, and colleagues.

In CLOuD, 97 youths aged 10-17 years were randomized to hybrid closed-loop therapy or standard insulin therapy (control) within 21 days of type 1 diabetes diagnosis. At 12 months, there were no differences in area under the curve (AUC) for plasma C-peptide after a mixed-meal tolerance test, with levels declining in both groups and dropping further by 24 months.

“It is likely that factors other than glycemic control, such as autoimmune response, affect the rate of C-peptide decline after diagnosis of type 1 diabetes and that closed-loop glucose control for 24 months after diagnosis is unable to preserve endogenous insulin secretion. It is possible that other factors act in concert with dysglycemia on C-peptide secretion,” write Boughton, of the Wolfson Diabetes and Endocrine Clinic, Cambridge University Hospitals NHS Foundation Trust, UK, and colleagues.

However, they also point out that glycemic control didn’t significantly differ between the two groups, and thus, “it is possible that a greater improvement in glucose control with attainment of normoglycemia could prevent the decline in C-peptide secretion. Further research is needed to definitively rule out a role of glycemic burden in the decline of C-peptide secretion.”

Indeed, in an accompanying editorial, Jan Bolinder, MD, PhD, writes: “As the authors acknowledge, it might be too early to unquestionably rule out that a greater improvement in glucose control, getting closer to normoglycemia, may slow the decline in residual beta-cell function.”

“One hopes that the rapid evolution of increasingly sophisticated closed-loop systems may provide the final answer,” notes Bolinder, of the Karolinska Institute, Stockholm, Sweden.

No Differences in Loss of C-peptide

The hybrid closed-loop system used the Cambridge model predictive control algorithm (version 0.3.71) run in two consecutive hardware configurations to improve usability and therapy adherence. In both configurations, insulin delivery was adjusted automatically every 8 to 12 minutes, with the app-based control algorithm wirelessly communicating the insulin infusion rate to the insulin pump.

In the standard insulin therapy groups, participants could switch to insulin pump therapy or use flash or continuous glucose monitoring (CGM) or approved closed-loop systems if clinically indicated.

At 12 months, geometric mean AUC for C-peptide, the primary endpoint, was 0.35 pmol/mL with closed-loop therapy versus 0.46 pmol/mL for controls, which was not significantly different. There was further progression in C-peptide by 24 months in both groups, with a nonsignificant difference of –0.04 pmol/mL.

The percentage of time in target glucose range of 70-180 mg/dL at 12 months was higher in the closed-loop versus control group (64% vs 54%), but this difference also didn’t achieve statistical significance.

Bolinder concludes: “Although the principal finding in the report by Boughton et al is somewhat disappointing, the good news is that hybrid closed-loop therapy was readily introduced near the time of type 1 diabetes diagnosis and safely resulted in long-term prime glucose control. Given the importance of early tight glycemic control in the prevention of micro- and macrovascular complications, this observation is indeed encouraging.”

Miriam E. Tucker is a freelance journalist based in the Washington, DC, area. She is a regular contributor to Medscape, with other work appearing in The Washington Post, NPR’s Shots blog, and Diabetes Forecast magazine. She is on Twitter: @MiriamETucker.