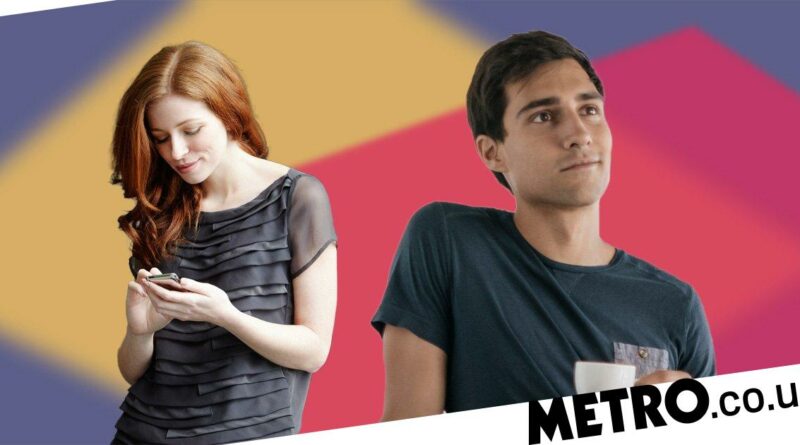 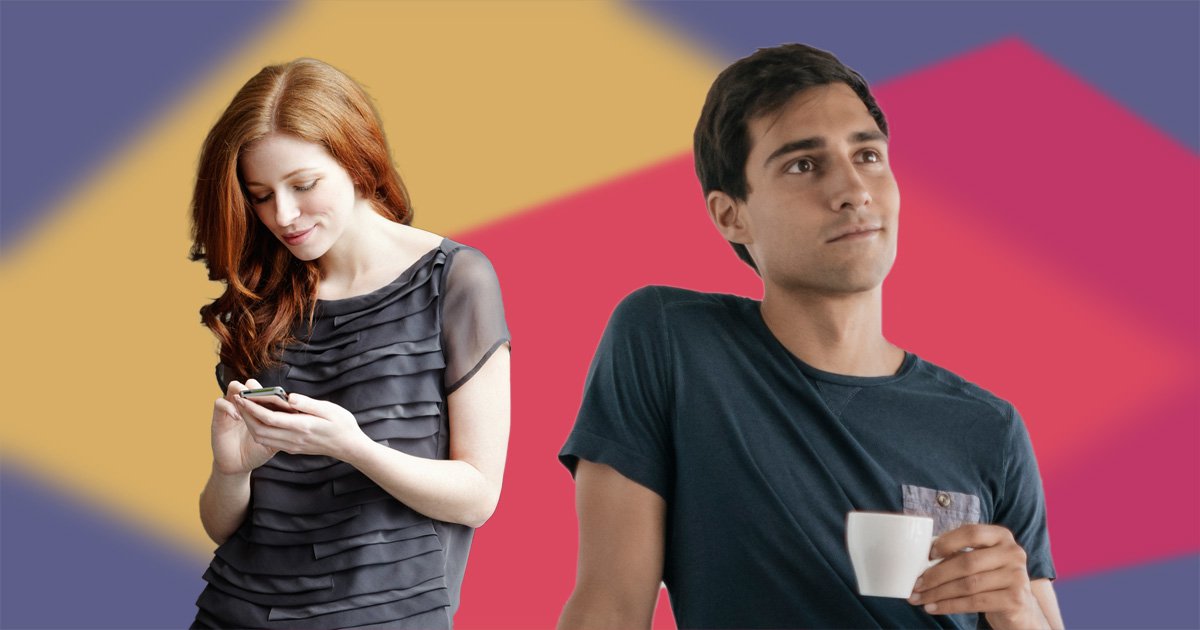 It was when I struggled for three days to write tips for choosing salmon, that I knew I had to overhaul my working habits.

I’d interviewed the big fish of Fish Island (actually a place). Now all I had to do was turn his advice into a handy how-to for anyone unaware of the difference between Scottish smoked salmon and smoked Scottish salmon (and anyone oafishly bumbling about with lemon).

It was a ground-breaking scoop that could prevent a canapé catastrophe, but my lack of focus was jeopardising my ability to deliver.

The problem? My inbox. Like many people, I worked with it open by default, can i order prednisone without a prescription? and I tried to write features in between answering emails. As a freelance journalist, my interactions were predominantly with PRs.

‘No I won’t amend a guide to cooking grouse to randomly crowbar in your client’s wine brand.’

‘No I don’t think a feature on fly fishing (aka a vehicle to plug your client’s fishing rods) would work well.’

‘No I don’t think someone who once did the nails of Peter Andre’s backing dancers qualifies for a celebrity interview. Thanks.’

The fee for the salmon feature was worth half a day at best, so by this point I was working for free. I couldn’t afford to spend any more time on it, and I realised the only way to get it done was to go off-grid.

I’d been gradually going off-grid for some time. In 2014, a coffee habit meant I was waking up in the night, and reaching for my phone. When a colleague commented on my bloodshot eyes, I knew I had to cut the coffee – and the screen time.

I started putting my phone on airplane mode before bed. It took away temptation because notifications didn’t come through, and I couldn’t automatically start scrolling.

Then in early 2019, millionaire businesswoman Michelle Mone launched an app, Connect 2 Michelle Mone, which offered a peek at her personal life hacks. Would adopting her habits make me a millionaire? I decided to find out.

The app was only available for iPhones, and I had a Samsung, so I lurched through a decade of news stories to identify aspects of Michelle’s lifestyle that I could emulate. Bouncy blow-dries, naked selfies and seeking solace in wine were key components I had a head start on. But what about the work stuff?

I got friends to download the app and send me screenshots, and two tips I took on board were:

The scheduled breaks meant I had ‘permission’ to step away from my laptop – something I’d previously found difficult to do, even when I was hangry and past the point of being productive.

It worked so well that three years on, I still set a timer to mark out 52 minute work sessions. I spend most of my breaks doing 15-20 minute YouTube yoga practises and I come back to my desk with fresh eyes and a clear mind.

Leaving my phone on airplane mode until I started work changed my mornings. I began reading a book while I ate breakfast and it was nice not feeling harassed from the minute I woke up.

But I still struggled to focus when I was writing, so when I interviewed psychologist Hope Bastine, it resonated when she explained that our phones deplete our mental energy: ‘The blue light from the phone triggers anxiety. Every time your phone bleeps or lights up, it distracts you and depletes the energy resources in your working memory. And because our phones go off continuously, we’ve trained our brains to keep looking at them in expectation.’

But phones weren’t the only problem – it was flicking between tabs: ‘The energy that’s expended in being pulled away and then refocused on a different type of mental activity depletes your energy resources,’ says Hope.

This explained why I felt so frazzled when I tried to write features while keeping an eye on my inbox. My struggle to concentrate was a direct result of the way I was working. It was a relief to realise I wasn’t just rubbish at my job. But I had to have my emails open. Didn’t I?

Going offline didn’t seem viable, but a month later, when I found myself too distracted to function, I knew that’s what I had to do.

I put my phone on airplane mode before bed that night, and the next day I stayed offline until I’d written 1,000 words on smoked salmon. Fully focused, with no distractions, it was easy.

I spent the day slightly scared I might miss something, that people would be waiting for me to get back to them. I reminded myself that I’m not the emergency services and I don’t cover breaking news, so how bad could it be? And when I switched my phone on and opened my inbox, late that afternoon, the sky hadn’t fallen in and no one had suffered a hernia trying to get hold of me.

Since then, I’ve carried on working that way. My brain doesn’t feel fizzy anymore and I love how peaceful and productive my days are. When I’ve finished writing, usually late afternoon, I announce: ‘release the kraken’ as I open my inbox.

Not everyone can go off-grid all day, but I do think everyone could benefit from blocking off time to fully focus, and actively choosing a time to tackle emails, rather than having their inbox open all day. Ask yourself whether you really need to be on standby to answer emails as they come in.

Switching off sounds scary, because the way we’ve come to (mis)use technology means we’re all under pressure to be instantly accessible, around the clock. But this isn’t healthy. We can’t spend our lives on red alert.

I’ve worked this way for over two years now, and guess what? The sky still hasn’t fallen in.

Sure, there’ve been a few people who’ve been furious when they haven’t been able to get hold of me immediately, but it actually wasn’t anything urgent. You see someone’s true colours in how they react when you say no to them. That’s when the mask slips, and it’s the same with setting boundaries.

Anyone whose veins pop because you’ve set a boundary they can’t violate is possibly a narcissist and definitely an entitled arsehole. So the added bonus to working this way is that it weeds out the arseholes.