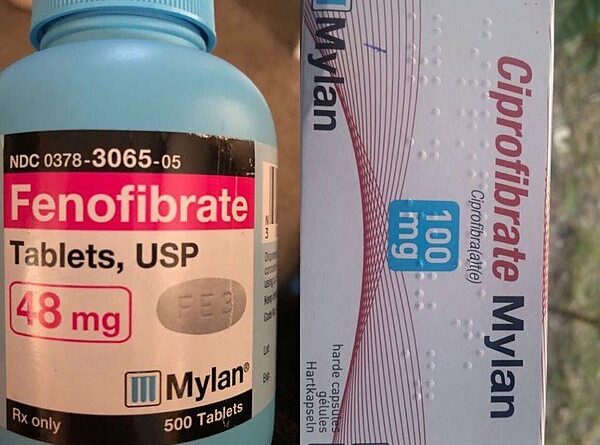 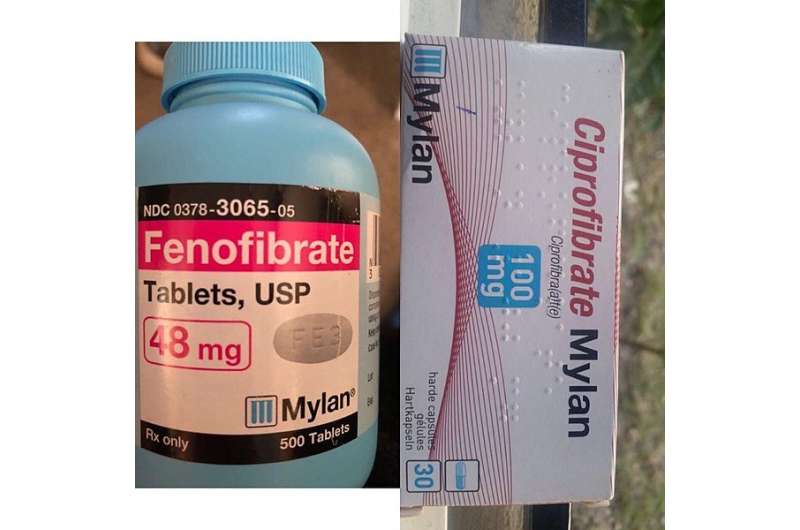 A team of researchers at the University of Pennsylvania has found that administration of a drug currently used to reduce cholesterol levels in the bloodstream can reduce the risk of developing proliferative diabetic retinopathy (PDR) from non-proliferative diabetic retinopathy (NPDR). In their paper published in JAMA Ophthalmology, the group describes their cohort study involving 5, tramadol hcl 50 mg doses 835 patients who were taking fenofibrate and 144,417 others who were not, and what they learned about its efficacy in preventing diabetic macular edema (DME), PDR and vision-threatening diabetic retinopathy (VTDR). Robert Frank, with the Wayne State University School of Medicine, has published an Invited Commentary piece in the same journal issue describing the work by the team in Pennsylvania.

Prior research has suggested that diabetic patients who take the cholesterol drug fenofibrate were less likely to develop PDR or VTDR, but the data was nonspecific. To date, two clinical trials have been conducted to test the use of fenofibrate in diabetic patients. One of them, the ACCORD-Eye trial, showed less progression severity, but did not focus on PDR or DME. And the FIELD study showed that patients using fenofibrate were less likely to receive laser eye treatment for PDR or DME, but it did not involve levels of progression.