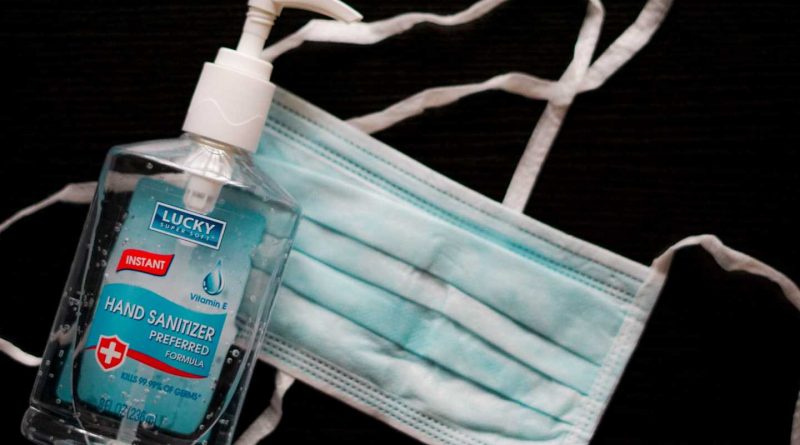 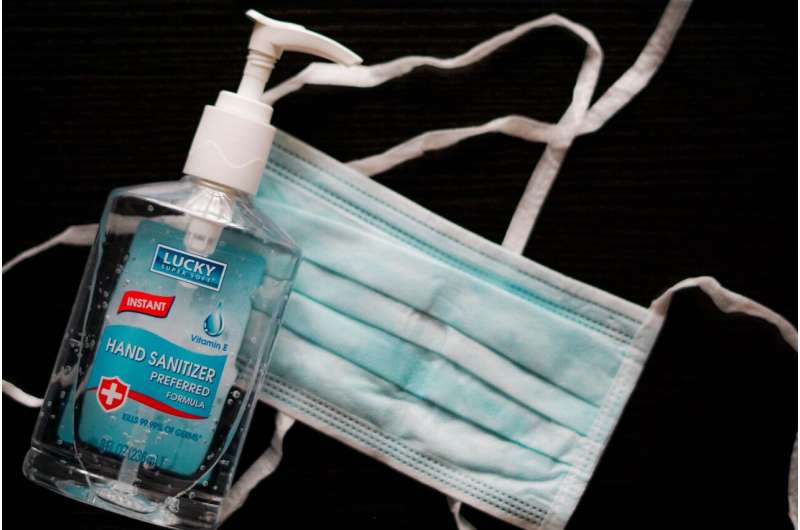 The lack of accountability, poor communication and insufficient planning plaguing the government’s response to the COVID-19 pandemic—especially in its early months—have roots in how the nation responded to 9/11, Hurricane Katrina and the H1N1 swine flu, a new study involving the University of Washington found.

Focusing on the way government agencies assemble and allocate resources—the procurement system—researchers said the successes and shortcomings of responses to other large-scale crises show that a more centralized approach can achieve goals faster and more effectively.

“In the moment of disasters, we prioritize saving lives, but if we also want to achieve other goals, like equity, we need to establish processes and relationships in advance,” said Ben Brunjes, an assistant professor of public policy at the UW and co-author of the study, cheap clomid online pharmacy without prescription published April 14 in the Journal of Emergency Management.

In theory, government procurement aims to acquire goods and provide services efficiently, equitably and at the lowest possible cost to the taxpayer. When seeking bids and proposals, agencies are supposed to prioritize spending with businesses owned by women and people of color. During an emergency, however, governments suspend many timelines and rules in the interest of speed.

The government’s approach to the pandemic, especially in the early months when personal protective equipment and medical supplies equipment were the priority, has been criticized as fragmented and politicized. States were generally left to compete on the open market for N95 masks and ventilators; a lack of information and, ultimately, supplies, plagued the Strategic National Stockpile; and even today, the rollout of COVID-19 vaccines has been inconsistent across states.

The highly infectious nature of the coronavirus, and the impact not only on the health care sector but also on most other areas of society, made the pandemic an almost unprecedented emergency for which few countries were prepared, the researchers point out. The United States, with a mostly privatized health care system and three levels of government (local, state and federal) involved in emergency response functions, faced a massive task in protecting the population.

But the Trump administration’s hands-off approach, researchers said, essentially pitted states against each other. Some states had too little and others too much or simply poor-quality supplies, and that opened the door to fraud in the contracting process.

These problems could have been avoided, Brunjes said, if the federal government had recognized and mitigated some of the issues that arose during past crises:

In addition to the lessons of better communication and contracting accountability from Hurricane Katrina and 9/11, the government’s experience with H1N1, a smaller-scale pandemic than COVID-19, shows the importance of interagency planning and procurement throughout. That includes the use of existing, issue-specific resources, such as the pandemic guidebook and organizational structure that the federal government developed during H1N1.

“If the previous administration had retained human capital and not gotten rid of the pandemic team, this would have been a lot smoother. There was a lot of knowledge about how to go through this process,” said Brunjes, a former emergency policy analyst for the Department of Homeland Security’s research institute.