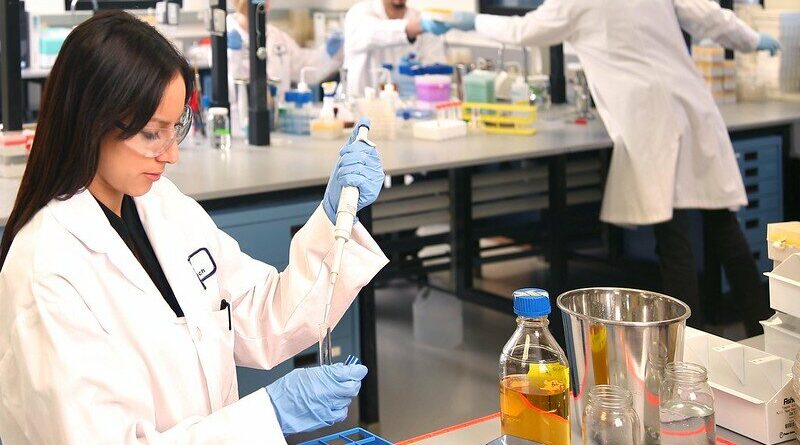 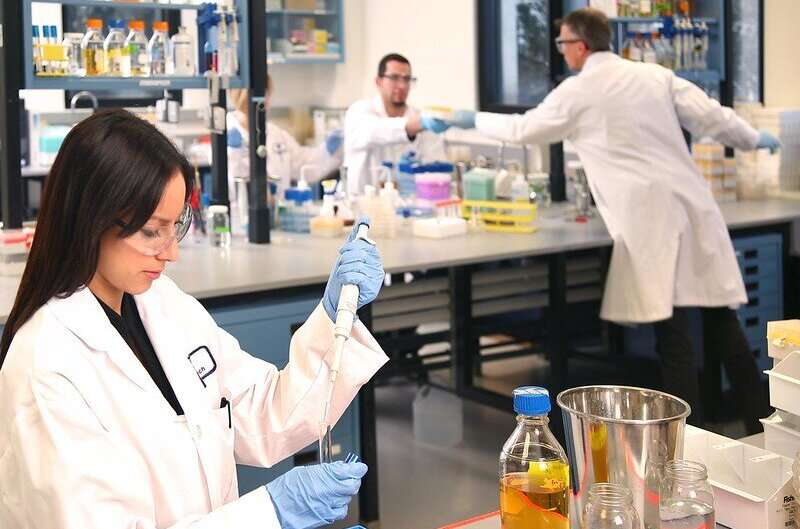 Australian researchers have discovered a new neurodevelopmental disorder after uncovering its link to a tumor suppressor gene.

The international research collaboration, led by the Murdoch Children’s Research Institute (MCRI) and published in the American Journal of Human Genetics, has linked a recognized tumor suppressor gene to a new neurodevelopmental syndrome, ending the diagnostic journey for 32 families around the world.

The study found variations in the FBXW7 gene were associated with the newly identified condition, which causes mild to severe developmental delay, intellectual disability, where to buy cheap kamagra online now hypotonia and gastrointestinal issues.

The study used cutting-edge diagnostic tools, genomic sequencing and global data sharing platforms to identify 35 people, aged 2-44 years, from 32 families in seven countries harboring the FBXW7 gene, which had variants that were associated with the never-before described neurodevelopmental syndrome.

The team then reduced the gene’s levels in a fly model, which affected the flies’ ability to jump in response to a stimulus. This supported the observation that the 28 variants in FBXW7 were the cause of the condition. It also further cemented the fundamental role of the gene in development broadly, and the brain, specifically.

Murdoch Children’s Professor Tiong Tan, also a clinical geneticist at Victorian Clinical Genetics Services (VCGS), said the findings highlighted the power of undiagnosed diseases programs that use new genomic sequencing technologies and international data sharing and collaboration to bring diagnoses to children and families who have been seeking answers, often for many years.

Drawing on the research and clinical expertise at MCRI and VCGS, Rare Diseases Now (RDNow) has established a pathway for children who remain undiagnosed after a genomic test such as exome sequencing.

“The clinical features are so variable with this neurodevelopmental disorder that in some cases it would have been difficult to diagnose without the genomic tools and associated expertise,” Professor Tan said.

“The diagnosis has given closure and certainty to families, will personalize clinical care of each affected individual and has revealed the genetic and reproductive risks. It’s a dominant condition so an affected person will have a 50-50 chance of passing it on to each of their children. This diagnosis will empower those impacted to make decisions about their reproductive options.”