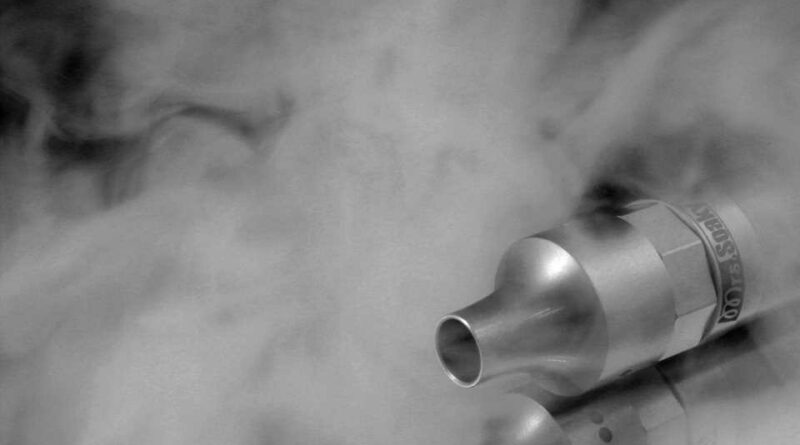 The number of adolescents who have attempted to quit e-cigarettes and failed has grown with the rapid increase of teen e-cigarette use in the past five years, according to a study by University of Michigan researchers.

The findings suggest, however, that e-cigarette use has reversed a two decade-long decline among youth who made attempts to quit nicotine and failed.

The 2020 level of 6% (for both cigarettes and e-cigarettes combined) compares with the percentage of youth with failed attempts to quit regular cigarettes that was at 10% in 1997 and that gradually declined over the next two decades to 2% by 2020.

“These results indicate that failed nicotine quit attempt levels have gone back to where they were about 17 years ago for adolescents,” said Richard Miech, research professor at the U-M Institute for Social Research and lead author of the study published in the Journal of the American Medical Association.

The analysis used data from U-M’s Monitoring the Future, a project funded by the National Institute on Drug Abuse. The project annually conducts nationally representative surveys of U.S. 8th-, 10th- and 12th-grade students. For this study, the analysis pool was 815,690 students who participated in the project between 1997 and 2020.