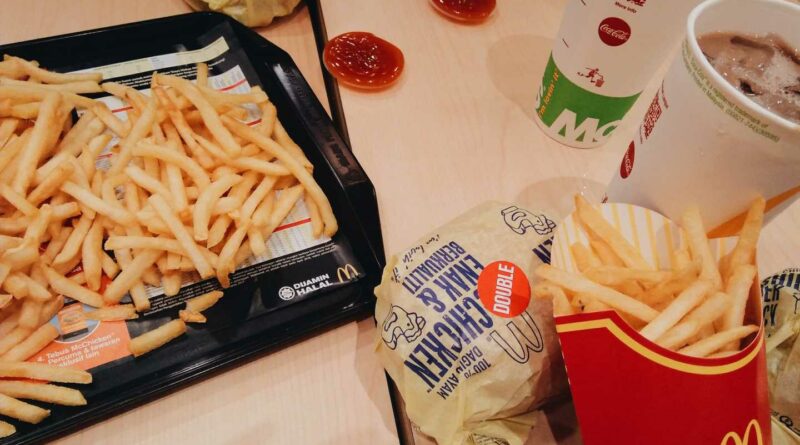 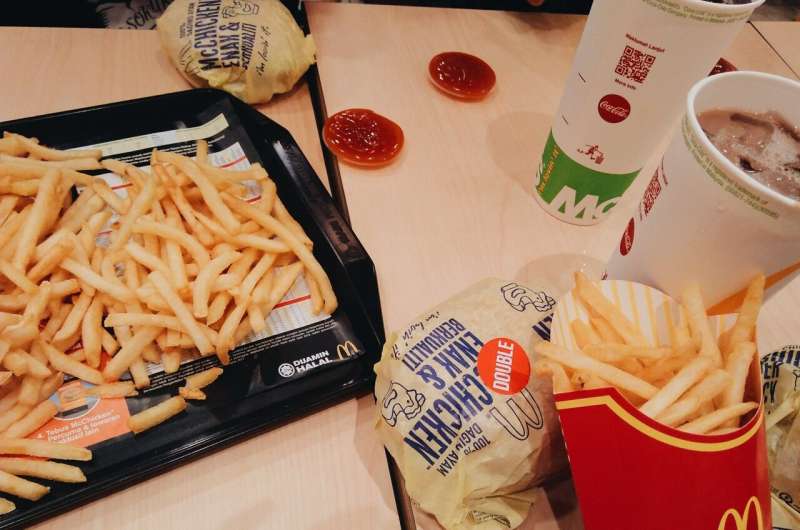 Obesity gaps are larger between segregated schools and smaller in racially-integrated schools among child populations, according to a new study in Obesity journal. This is the first study to examine childhood obesity disparities specifically within integrated schools to begin to elucidate the role of school segregation in the racial/ethnic patterning of obesity among youth.

Publicly available overweight/obesity rates obtained from the California Department of Education (CDE) for fifth, seventh and ninth grade students attending state public schools in the 2018-2019 school year who participated in the California FitnessGram test were evaluated in this cross-sectional study for childhood obesity disparities. The FitnessGram is a physical fitness test required for all children in the aforementioned grades that is administered in the spring of the academic year.

The main outcome of interest is the body-composition assessment of the FitnessGram test. For this assessment, objectively measured height and weight are used to obtain children’s body mass index (BMI). BMI is then compared with the Centers for Disease Control and Prevention’s age- and sex-specific BMI reference distributions to categorize children into three groups: healthy fitness zone, needs improvement and high risk, which correspond to the BMI categories of normal weight, overweight and obese.

More than 1.3 million students were involved in the body composition assessment of the FitnessGram test of whom 54% were Latino, 23% were White, 9.5% were Asian, 5.4% were Black and 2.4% were Filipino. Data for the five major racial/ethnic groups included in the study was collected in more than 8,900 schools. Other races/ethnicities were excluded from the study due to small sample sizes within schools that led to masking of most of their data.

While this study sheds light into the importance of school segregation, further research is needed to identify the mechanisms through which racial/ethnic integration and segregation in schools influence the current disparities in childhood obesity rates,” said Liliana Aguayo, Ph.D., MPH, an expert in childhood obesity disparities, TOS member and research assistant professor at Emory University’s Hubert Department of Global Health in Atlanta, Ga. Aguayo was not associated with the research.

The study’s authors add that future research should examine the joint role of individual-level economic factors and racial/ethnic segregation to shed additional light on disparities and ways to reduce them. The researchers add that they were unable to conduct analyses that jointly examine economic and racial/ethnic disparities because the publicly available data from the CDE does not allow cross-classification of these factors within schools. Future research should also employ analytical approaches to disentangle the confounding effects of segregation and person-level race/ethnicity and produce valid estimates of individual-level disparities attributable to person-level factors, and, thus amenable to individual-level interventions, instead of disparities driven by segregation and concomitant place-based or structural interventions. Given findings from this and previous studies, estimating disparities within more granular levels of geography is critical to more accurately assess environmental determinants of disparities.