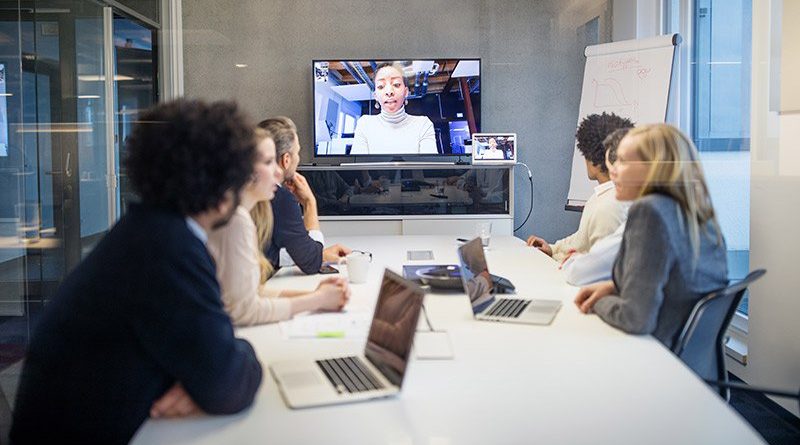 The biggest cancer meeting in the world, the annual meeting of the American Society of Clinical Oncology (ASCO), discount online foreign pharmacy will be held virtually for the second year running because of the ongoing COVID-19 pandemic.

This year promises to be better organized, with a larger and fuller program.

Last year, with the newness of the pandemic, the organizers had only 6 weeks or so to transfer the meeting to a virtual format, and there were “technical problems involving access to the on-demand content.” Also, the program was spilt into two events, with scientific sessions in early June and the educational program following in August.

Nevertheless, the first virtual ASCO 2020 meeting drew in 45,000 attendees, which was slightly more than the 42,500 attendees at the last in-person meeting in 2019. Although many missed the face-to face interactions, others were enthusiastic about the online meeting, arguing that it levels the playing field for oncologists around the world.

“This year we made the decision earlier on that it would need to be a virtual meeting,” commented ASCO President Lori Pierce, MD.

The whole program will be transmitted virtually on the dates that the in-person conference would have taken place, June 4–8.

“We wanted to bring as much of the in-person feel back to the meeting, so we will have the scientific and the educational pieces together,” Pierce told Medscape Medical News.

“We’ll have a lot more opportunities to engage with the presenters,” she continued. “So while we have the sessions being recorded in advance, we have Q&A real-time so that the audience ― as they hear the science being presented ― will have the opportunity to then ask the presenter the questions directly as we normally would if we were all together in Chicago.”

Equity as Theme for This Year

Pierce also highlighted the “equity” theme of this year’s meeting, which she chose long before the pandemic unfolded, but it turned out that it “couldn’t be more apt for now.”

“Over the last year, the COVID-19 pandemic has reilluminated pervasive and unjust health inequities that exist all over the globe,” she writes in the program announcement.

“We have a responsibility to meet them head on,” she continues, and she invites all attendees to join together to “make certain that heath equity in cancer care is a reality for every patient, every day, everywhere.”

That that isn’t so currently is illustrated rather spectacularly in one of the meeting presentations that ASCO has chosen to highlight in a premeeting press briefing.

That study (abstract 6512), carried out by the American Cancer Society, investigated the impact of income eligibility limits for Medicaid (the health insurance programs for low-income populations in the United States).

These income eligibility limits vary widely from one state to another. Some states have set the limit at half of the federal poverty level (FPL), whereas others have set it higher than the FDL, at 138%.

The analysis shows that in states where this limit was set below the FDL, long-term survival was worse for individuals with cancer.

Presumably, in those states with a low eligibility limit, people who did not qualify for Medicare were left uninsured or underinsured and did not have “resources to be able to effectively have their cancer treated,” Pierce commented.

“I think this abstract is important because, first of all, Medicaid is the largest source of funding for medical services for people with lower incomes in the US,” she commented. At the end of 2020, some 72 million Americans were enrolled in Medicaid.

Secondly, the study provides evidence that state expansion of Medicaid income eligibility is associated with better survival, she said. “I hope that these data can be used to encourage those states that have not expanded Medicaid to do so.”

Most of the ASCO abstracts will be released on Wednesday, May 19.

However, as in other years, the most important practice-changing clinical data will be presented during the plenary session of the meeting. These abstracts are kept under wraps until nearer the time they will be presented. This year, the plenary presentations will cover the following:

Among the huge volume of presentations of clinical data, there are also some more lighthearted moments in the meeting program. One is the popular story-telling sessions, ASCO Voices, in which clinicians can reveal some personal issues that relate to their professional lives.

This year, among several others, Narjust Duma, MD, from the University of Wisconsin, will explain why “My White Coat Doesn’t Fit,” and Aakash Desai, MBBS, MPH, from the Mayo Clinic, will talk about “Becoming Equalizers.”

In addition, the regular ASCO Book Club slot this year features a book written by a cancer survivor, A Series of Catastrophes and Miracles, by Mary Elizabeth Williams. The session will also hear from her oncologist, Jedd Wolchok, MD, PhD, from the Memorial Sloan Kettering Cancer Center, New York City, who is the managing immunologist for William’s advanced cancer.

Medscape Medical News will be reporting from the meeting as it unfolds, so please check back regularly to see the latest data and what experts think about them.