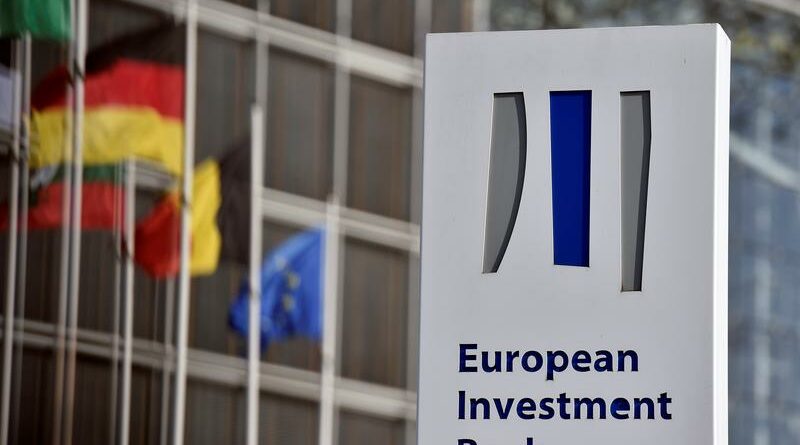 DAKAR (Reuters) – The European Investment Bank (EIB) committed 75 million euros ($80 million) on Thursday to finance construction of a new facility in Senegal that will produce COVID-19 and other vaccines for use across Africa.

FILE PHOTO: The logo of the European Investment Bank is pictured in the city of Luxembourg, Luxembourg, March 25, 2017. Reuters/Eric Vidal

The plant, run by the Dakar-based Institut Pasteur, is intended to help Africa reduce its dependence on vaccine imports, which currently account for 99% of the continent’s needs. It will produce vaccines against COVID-19, yellow fever and other endemic diseases.

The EIB and the European Union had already donated 5 million euros in 2021 for feasibility studies and project preparation for the plant.

Institut Pasteur hopes the facility will begin producing vaccines before the end of the year. At full capacity, it should produce up to 300 million vaccine doses per year, the EIB said in a statement announcing the new financing.

Africa’s reliance on outside manufacturing delayed the rollout of COVID vaccines last year. Doses have since arrived in force, medicine inderal la but inoculation rates remain low in many countries due to logistical challenges and vaccine hesitancy.

“It is essential to create decentralised vaccine manufacturing capacity to address this imbalance and ultimately build a safer and healthier world,” said Amadou Alpha Sall, Institut Pasteur’s director in Senegal.

The institute in the capital Dakar is jointly run by the Senegalese government and the Paris-based Institut Pasteur.

“Since the beginning of the coronavirus pandemic, we have maintained that no one is safe until everyone is safe,” said Irene Mingasson, the head of the EU delegation to Senegal.

There have been several initiatives during the pandemic to boost vaccine manufacturing in Africa, but some have struggled.

South Africa’s Aspen Pharmacare said last month it might slash its capacity to package and sell the COVID vaccine made by Johnson & Johnson after receiving no orders.