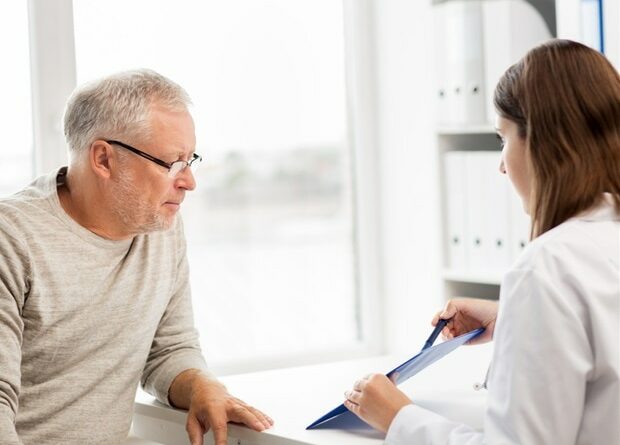 While repealing the Affordable Care Act seems to have fallen off congressional Republicans' to-do list for 2023, plans to cut Medicare and Medicaid are back. The GOP wants Democrats to agree to cut spending on both programs in exchange for a vote to prevent the government from defaulting on its debts.

Meanwhile, the nation's health care workers — from nurses to doctors to pharmacists — are feeling the strain of caring not just for the rising number of insured patients seeking care, but also more seriously ill patients who are difficult and sometimes even violent.

This week's panelists are Julie Rovner of KHN, Joanne Kenen of the Johns Hopkins Bloomberg School of Public Health and Politico, Tami Luhby of CNN, and Victoria Knight of Axios.

Among the takeaways from this week's episode:

Plus, for extra credit, the panelists recommend their favorite health policy stories of the week that they think you should read, too:

Tami Luhby: CNN's "ER on the Field: An Inside Look at How NFL Medical Teams Prepare for a Game Day Emergency," by Nadia Kounang and Amanda Sealy

Victoria Knight: The Washington Post's "'The Last of Us' Zombie Fungus Is Real, and It's Found in Health Supplements," by Mike Hume

Also mentioned in this week's podcast:

The New York Times' "As France Moves to Delay Retirement, Older Workers Are in a Quandary," by Liz Alderman