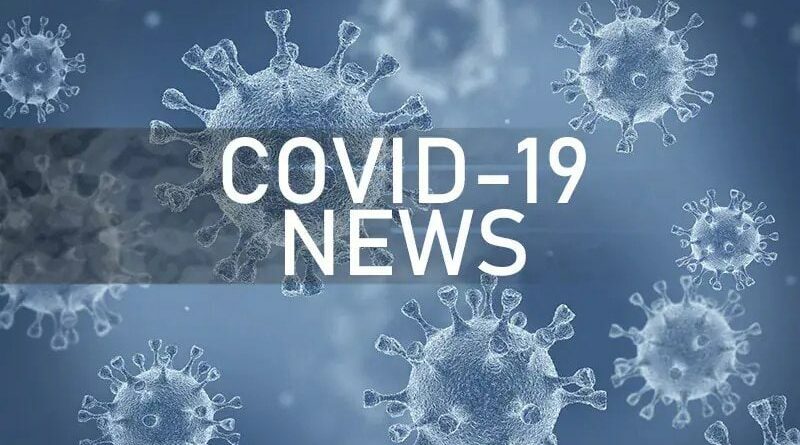 The latest increase in new child COVID-19 cases seems to be picking up steam, rising by 50% in the last week, what does pcp stand for on insurance card according to the American Academy of Pediatrics and the Children’s Hospital Association.

Regionally, the distribution of those 93,000 COVID cases was fairly even. The Northeast, which saw the biggest jump for the week, and the Midwest were both around 25,000 new cases, while the South had about 20,000 and the West was lowest with 18,000 or so. At the state/territory level, the largest percent increases over the last 2 weeks were found in Maine and Puerto Rico, with Massachusetts and Vermont just a step behind, the AAP/CHA data show.

In cumulative terms, there have been over 13.1 million cases of COVID-19 among children in the United States, with pediatric cases representing 19.0% of all cases since the pandemic began, the two organizations reported. They also noted a number of important limitations: New York state has never reported cases by age, several states have stopped updating their online dashboards, and states apply a variety of age ranges to define children (Alabama has the smallest range, 0-14 years; South Carolina, Tennessee, and West Virginia the largest, 0-20).

By comparison, the Centers for Disease Control and Prevention put the total number of cases in children aged 0-17 at 12.7 million, although that figure is based on a cumulative number of 73.4 million cases among all ages, which is well short of the reported total of almost 82.4 million as of May 16. COVID cases in children have led to 1,536 deaths so far, the CDC said.

One thing not going up these days is vaccinations among the youngest eligible children. The number of 5- to 11-year-olds receiving their initial dose was down to 40,000 for the week of May 5-11, the fewest since the vaccine was approved for that age group. For a change of pace, the number increased among children aged 12-17, as 37,000 got initial vaccinations that week, compared with 29,000 a week earlier, the AAP said in its weekly vaccination report.