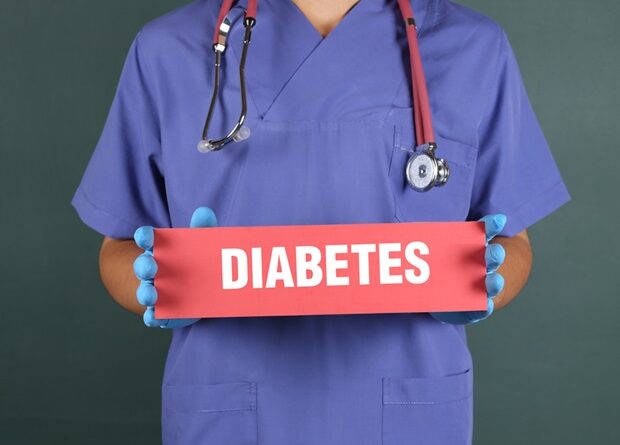 A research team from the Complexity Science Hub and MedUni Vienna analyzed 180,034 patients with diabetes mellitus and found evidence that women are at higher risk of venous thromboembolism than men – particularly during perimenopause. In total, massive amounts of data from around 45 million hospitalizations and 7,239,710 patients in Austria between 2003 and 2014 were studied.

Our analyses show for the first time that diabetes mellitus might be associated with venous thromboembolism (VTE) to a greater extent in women than in men."

The risk of women with diabetes mellitus (DM) also suffering from VTE is 1.52 times higher than for women without DM. For men, is bactrim used for abscess on the contrast, the risk is only 1.3 times higher.

"After the age of 40 in particular, the relative risk of VTE increases," explains Carola Deischinger from the Medical University of Vienna. The effect peaks in women between 50 and 59 years of age, where the risk is 1.65 times higher, according to the results of the study published in Diabetes Research and Clinical Practice.

Around 45 million data from Austria

To determine the gender-specific impact of diabetes mellitus on the risk of VTE, the team examined a population-based dataset. "With around 45 million data records, it covers all inpatient stays in Austria between 2003 and 2014," says Dervic. Of the 180,034 patients with DM, 70,739 were female and 109,295 were male.

Venous thromboembolism (VTE) includes two clinical pictures: deep vein thrombosis and pulmonary artery embolism, the latter being a dangerous complication of thrombosis. "Typically, the risk of developing venous thromboembolism (VTE) is about the same in both sexes," Deischinger explains. Diabetes mellitus, a chronic disease that affects over eight percent of the world's population, is known to be a risk factor for VTE. "In our study, we again found a 1.4 times higher risk of VTE in patients with diabetes mellitus than in the control group without diabetes mellitus," says Dervic.

"Our findings suggest that women with diabetes mellitus should be monitored more carefully for the development of VTE, especially during their perimenopause," emphasizes Alexandra Kautzky-Willer from MedUni Vienna and last author of the study. This shows once again that the biological advantage of women – especially for vascular complications in the case of diabetes – is dwindling and their risk increases further with the drop in estrogen in the menopause. Even more reason for intensive treatment of all risk factors at a younger age.

To be able to record this gender-specific correlation between DM and VTE in even greater detail, analyses are needed that investigate the causes of the relative increase in risk. "This would be an important step towards the prevention of VTE in patients with DM, especially if they are women," says Dervic.