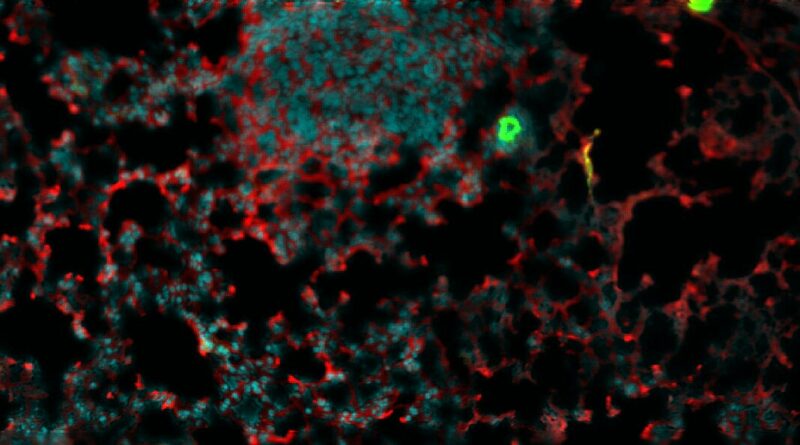 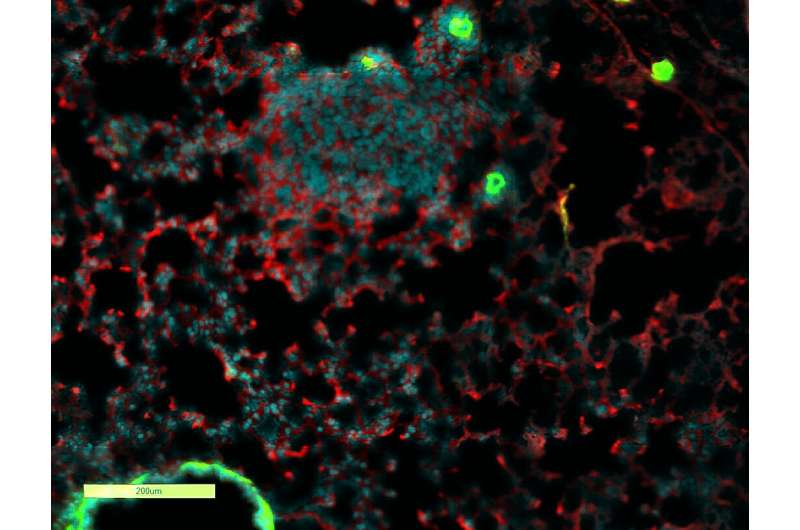 A new treatment developed at Tel Aviv University may significantly enhance the efficacy of chemotherapy in breast cancer patients, reducing the risk for lung metastasis following chemo from 52% to only 6%. Conducted in an animal model, the study identified the mechanism that generates a cancer-promoting inflammatory environment in response to chemotherapy. Moreover, the researchers found that by adding an anti-inflammatory agent to the chemotherapy, metastasis can be prevented.

The study was led by Prof. Neta Erez of the Department of Pathology at TAU’s Sackler Faculty of Medicine, and researchers from her group: Lea Monteran, what medicine should not be taken with omeprazole Dr. Nour Ershaid, Yael Zait, and Ye’ela Scharff, in collaboration with Prof. Iris Barshack of the Sheba Medical Center and Dr. Amir Sonnenblick of the Tel Aviv Sourasky (Ichilov) Medical Center. The paper was published in Nature Communications.

Prof. Erez says, “In many cases of breast cancer, surgical removal of the primary tumor is followed by a chemotherapy regimen intended to kill any remaining malignant cells—either left behind by the surgeon or already colonizing in other organs. However, while effectively killing cancer cells, chemotherapy also has some undesirable and even harmful side effects, including damage to healthy tissues. The most dangerous of these is probably internal inflammations that might paradoxically help remaining cancer cells to form metastases in distant organs. The goal of our study was to discover how this happens and try to find an effective solution.”

To this end, the researchers created an animal model for breast cancer metastasis. The animals received the same treatment as human patients: surgical removal of the primary tumor, then chemotherapy, followed by monitoring to detect metastatic relapse as early as possible. The disturbing results: metastatic tumors were detected in the lungs of a large percentage of the treated animals—similar to the percentage found in the control group.

To decipher these adverse effects, the researchers examined the animals’ lungs at an intermediate stage—when tiny micro-metastases may have already developed, but even advanced imaging technologies like CT cannot detect them.

Prof. Erez says, “In humans this interval between chemotherapy and detection of metastatic tumors is an inaccessible ‘black box’. Working with an animal model we could check what actually happens inside this ‘box’. We discovered a previously unknown mechanism: the chemotherapy generates an inflammatory response in connective tissue cells called fibroblasts, causing them to summon immune cells from the bone marrow. This in turn creates an inflammatory environment that supports the micro-metastases, helping them grow into full-fledged metastatic tumors. In this way, the chemotherapy, administered as a means for combating cancer, achieves the opposite result.”

The researchers also identified the mechanism through which fibroblasts recruit immune cells, and ‘train’ them to support the cancer.

Prof. Erez says, “We found that in response to chemotherapy, the fibroblasts secrete ‘complement proteins’—proteins that mediate cell recruitment and intensify inflammation, often by summoning white blood cells to damaged or infected areas, a process called chemotaxis. When the immune cells reach the lungs, they create an inflammatory environment that supports cancer cells and helps them grow.”

To combat this newly discovered process, the researchers combined the chemotherapy administered to the animals with a drug that blocks the activity of complement proteins. The results were very encouraging: following the combined treatment the percentage of animals developing no metastases rose from 32% to 67%; and the percentage of those with extensive cancer colonization in their lungs decreased from 52% with regular chemotherapy to 6% when the inflammation inhibitor was added.

Prof. Erez concludes, “We discovered the mechanism behind a severe problem in the treatment of breast cancer: many patients develop metastatic tumors following removal of the primary tumor plus chemotherapy. We identified an inflammatory mechanism through which chemotherapy inadvertently supports the growth of metastatic tumors, and also discovered an effective solution: combining chemotherapy with an inflammation inhibitor. We hope that our findings will enable more effective treatment for breast cancer, and perhaps other types of cancer as well—to prevent metastatic relapse and save numerous lives worldwide.”