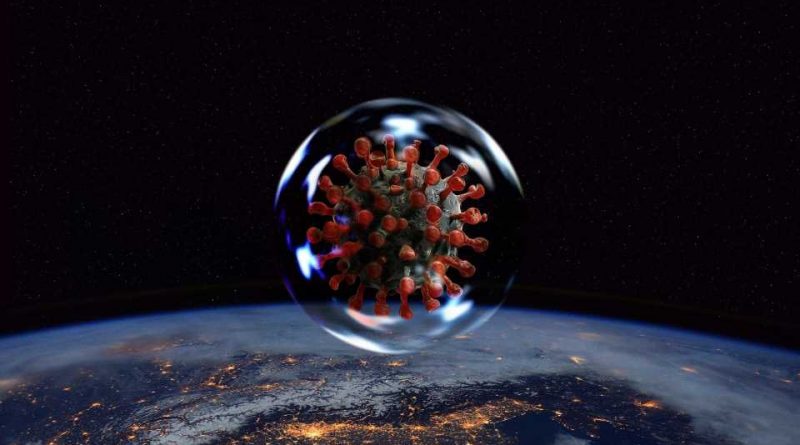 The holiday of Purim is a festival of life, recalling how the Jewish people escaped the genocidal plot of an evil minister against an ancient Persian king. In 2021, Purim again marked the saving of Jewish lives, but this time from a different enemy: SARS-CoV-2, the virus that causes COVID-19. Leaders of the U.S. Orthodox Jewish community—a group devastated by COVID-19 infections and deaths following Purim social gatherings in March 2020 before preventive measures such as masking and physical distancing became commonplace—were able before this year’s holiday to promote scientifically based safety guidelines for COVID-19-free celebrations. This was possible partly because of findings from a Johns Hopkins Medicine-led study evaluating just over 9,500 Orthodox Jews in 12 states that helped define the epidemiology of the Purim 2020 COVID-19 outbreak.

“Because Purim in 2020 caused hundreds of Orthodox Jews to become ill or hospitalized with COVID-19 in the earliest stages of the pandemic, we realized that these patients—who were convalescing when others were just coming in contact with SARS-CoV-2 for the first time—were an important population to study to better understand why and how the virus spreads through a culturally bonded community,” says study co-senior author Avi Rosenberg, M.D., Ph.D., cheap carbozyne coupons no prescription assistant professor of pathology at the Johns Hopkins University School of Medicine.

“We felt with that insight, health care practitioners could develop strategies based on scientific evidence to limit the spread of COVID-19 while still enabling important religious and other cultural practices to go on,” he explains.

Study participants were first asked to complete a survey to define their demographic characteristics; whether they had any symptoms of SARS-CoV-2 infection before, during or shortly after the 2020 Purim holiday; the onset of any symptoms experienced; and if they had already tested positive for the virus. Out of 12,626 people given the questionnaire, 9,507 completed it and were invited to undergo SARS-CoV-2 antibody testing in the second stage of the study. Of those participants, 6,665 (70.1%) were screened for immunoglobin G (IgG) antibodies to the nucleocapsid (outer covering) protein of SARS-CoV-2 between May 14 and 30, 2020.

The survey results defined the date range for possible COVID-19 symptom onset as from Dec. 1, 2019, to May 26, 2020. More than three-quarters, 77%, of the respondents reported their first symptoms between March 9 and April 1, with another 15% stating theirs began after April 1—indicating that they were likely exposed just before or during the Purim season.

Rosenberg says the Purim link to the outbreak is further supported by the fact that the median (the midpoint date when dates were listed from earliest to latest) and mode (the date that occurred most often) for symptom onsets for study participants in all the states fell within the same period, March 17-21, 2020 (with Purim occurring March 10 and 11).

Among the study participants who tested positive for SARS-CoV-2 IgG antibodies, Rosenberg says that most (between 82% and 94% in the primary five communities examined) reported the onset of COVID-19 symptoms between March 9 and March 31, 2020.

The seroprevalence rates—the percentage of people in a population with antibodies against, and indicating infection with, SARS-CoV-2—were consistently higher in the Orthodox Jewish communities than those in neighboring areas during the study time period. This is consistent, Rosenberg says, with the culturally bonded nature of these communities within a neighborhood or city, and even across state lines.

“Based on these findings from a large study population within culturally bonded communities, we identified parallel SARS-CoV-2 outbreaks occurring in multiple areas around the Jewish festival of Purim,” Rosenberg says. “The risk to these communities was amplified by the fact that these outbreaks occurred in the early days of the pandemic prior to widespread adoption of mask-wearing and physical distancing procedures.”

Rosenberg says that once COVID-19 prevention measures were established and promoted by public health authorities, local and national Orthodox Jewish leaders put forth mandates for their communities to comply, and developed culturally sensitive policies to address how to safely engage in prayer services, family and communal gatherings and social support systems.