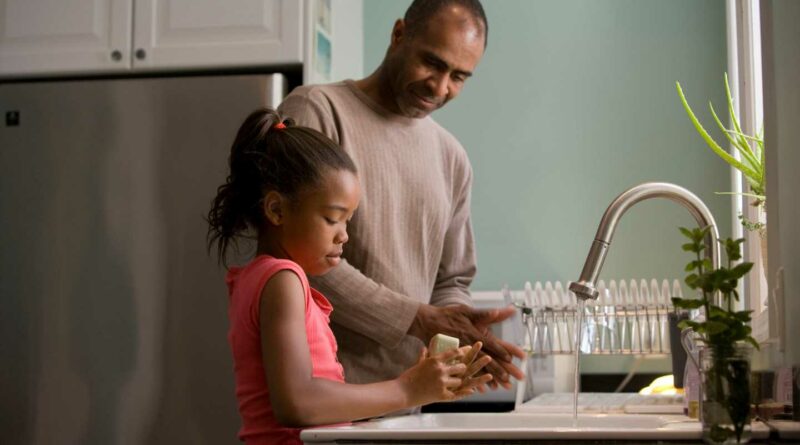 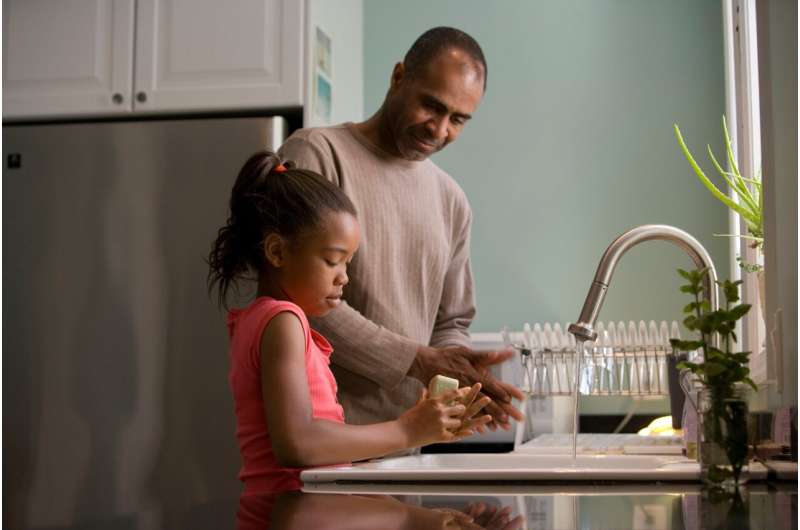 Black and Latino people experience higher rates of Alzheimer’s disease and related dementias than non-Hispanic white people, but scientists have never known why. Now a new study shows that experiences with discrimination may be playing a role in disproportionate experiences of cognitive decline.

In a first-of-its-kind study, published recently in the journal Social Science & Medicine, researchers from The University of Texas at Austin, University of California, Davis and Florida State University examined 1,100 people between the ages of 23 and 62 living in the United States. Most of the study participants were born in Mexico, and all of them identified as Latino and/or Hispanic.

Participants were followed for 12 years and were asked about their experiences with perceived discrimination. Researchers also evaluated the participants’ cognitive function and found those who had reported experiencing more discrimination throughout the study were more likely to have poorer cognitive performance at the end of the study.

“It is critical that we identify modifiable risk factors for cognitive decline and impairment,” said Elizabeth Muñoz, assistant professor of human development and family sciences at UT Austin and lead author of the study. “This study shows that experiencing discrimination because of one’s ethnic group or where they were born is a risk factor.”

“It’s not clear why there appears to be a somewhat protective effect for immigrants,” Muñoz said.