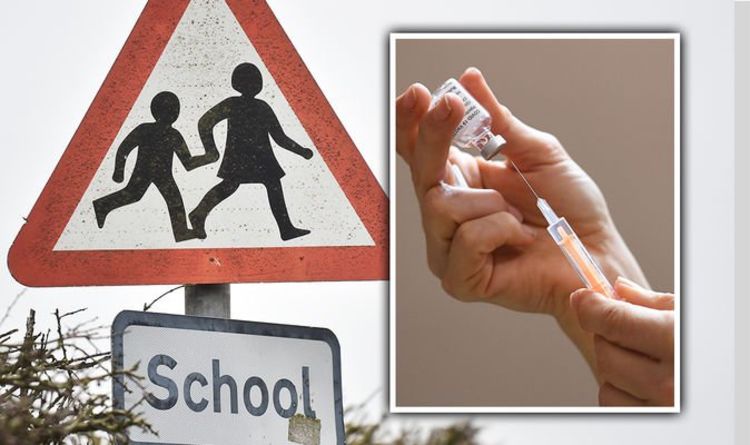 Vaccines 'should be offered to those aged 40-49' says expert

Phase one of the UK vaccine rollout is in full force and more than 18 million people have already received at least one coronavirus vaccine dose. The Government has set a target for vaccinating the entire adult population by the end of July 2021. Today (Friday, buy proventil from india without prescription February 26), the Government announced the order of priority for phase two of the vaccination programme.

The NHS is currently vaccinating people in priority groups one to six.

These groups include frontline health and social care workers, care home residents and workers, people considered clinically extremely or clinically vulnerable and people over the age of 64.

People yet to have a vaccine in the phase one rollout are groups seven to nine, which includes people over the age of 50.

After groups one to nine on the JCVI priority list have been vaccinated, the NHS will move onto the next priority group, which it was announced today will be people aged 40 to 49. 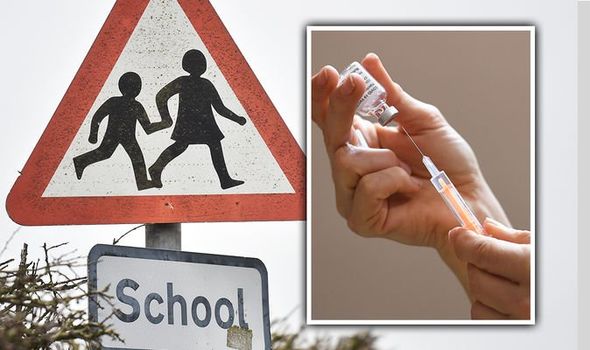 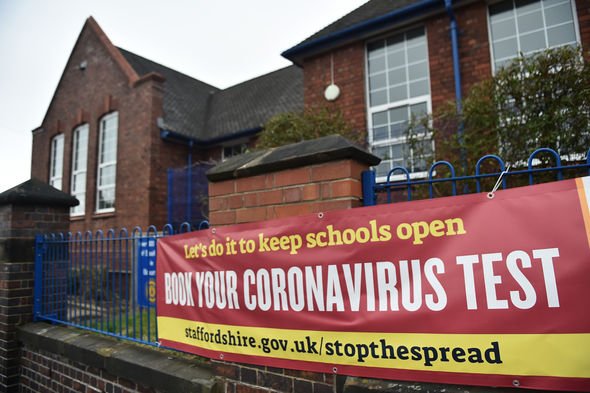 Are teachers eligible for the Covid vaccine?

On Friday it was announced the vaccine priority list for phase two of the rollout will be based on age. 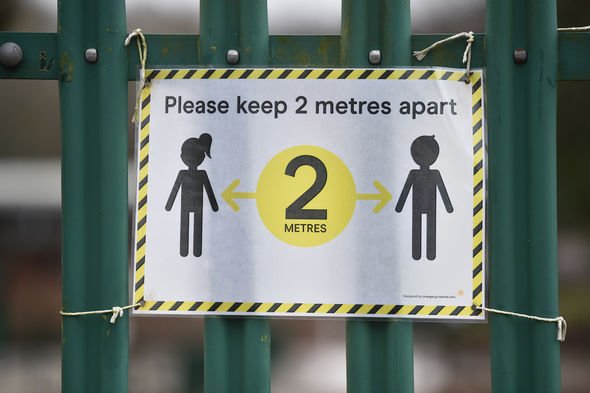 The Government said it would base its priority list for phase two vaccinations on the recommendations of the JCVI.

Due to their frontline roles, many have argued in recent weeks professionals such as teachers and police officers should be given priority access to the Covid vaccine.

Labour leader Sir Keir Starmer had pushed for teaching staff to be vaccinated during the February half-term and expressed his frustration when this did not happen.

The Joint Committee on Vaccination and Immunisation (JCVI) considered whether groups such as teachers and police officers should be vaccinated next.

DON’T MISS:
There is no vaccine to protect nature from Covid – LORD DEBEN [COMMENT]
Vaccine timeline: Rollout extended – when will I get the jab? [ANALYSIS]
BBC Fiona Bruce hits out at Dodds for not answering BBC QT question [VIDEO] 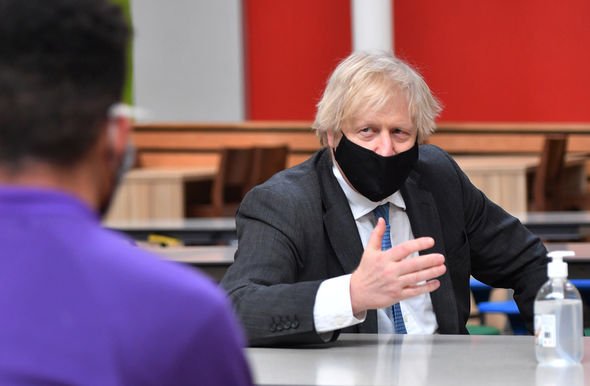 However, Professor Wei Shen Lim, COVID-19 chair for the JCVI, told a press briefing that age “remains a dominant factor – it is still one of the most important causes of severe disease, even in those aged 50 years and below”.

He said even within different occupations, it is older people who are more at risk than those who are younger.

The JCVI also expressed concern about whether administering vaccines based on jobs could slow down the progress of the vaccine programme.

The news teachers and police officers will not be prioritised for vaccinations has been met with frustration by unions.

Paul Whiteman, general secretary of school leaders’ union NAHT, said: “I am amazed by the continuing dedication of school teams. The Government has let them down at every turn.

“The fact that it may have added some complexity to rollout is not a good enough reason not to prioritise the needs of committed professionals.

“A sick teacher is a teacher away from class, which will mean further disruption to pupils’ education and could well mean that they may need to be educated from home again.”

John Apter, chairman of the Police Federation of England & Wales, said the decision not to vaccinate police officers as a priority was “a contemptible betrayal of police officers”.

“Their anger is palpable, this will not be forgotten.”