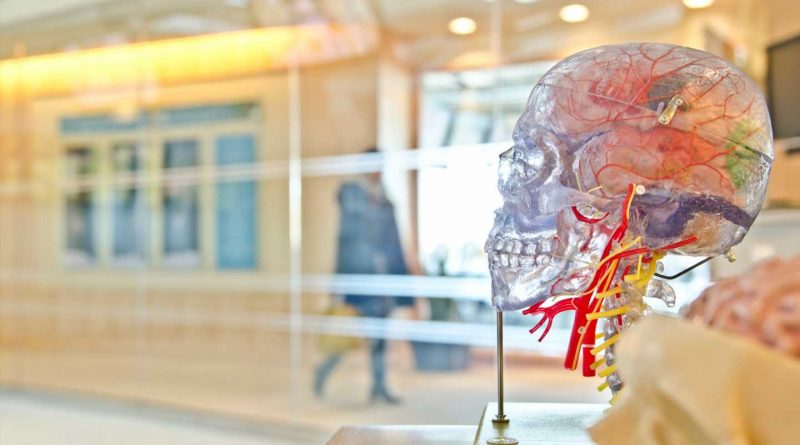 Hyperactivation could be an early biomarker of Alzheimer’s disease, the researchers say in their study published today in Alzheimer’s & Dementia: Diagnosis, Assessment & Disease Monitoring, co-authored by Belleville and Nick Corriveau-Lecavalier, a doctoral student she supervises.

Worried about their memory

In their research, the team found hyperactivation in certain brain areas in people not yet diagnosed with Alzheimer’s but who were worried about their memory and who exhibited risk factors for the disease.

The study marks an important milestone in this research area, yasmin le bon 2007 pics as the hyperactivation of regions susceptible to the Alzheimer’s as shown by functional magnetic resonance imaging (fMRI) was observed in people with no clinical symptoms and before the onset of cognitive impairments detected with standardized tests.

“This study indicates that abnormal activation in these areas may be observed many years before diagnosis,” said Belleville.

This finding is crucial to the advancement of knowledge about the disease, she continued.

“Alzheimer’s disease is progressive and may emerge in the brain 20 to 30 years before diagnosis. It is therefore very important to pinpoint biomarkers—that is, physical and detectable signs of the disease—and to better understand the initial effects on the brain. Hyperactivation could therefore represent one of the first signs of Alzheimer’s disease.”

The team observed that, as the disease progresses, neuronal activation follows an inverse U-shape trajectory. Indeed, activation in certain areas of the brain in the early stages of Alzheimer’s may significantly increase before the neuronal loss that is caused by the disease leads to a clear decrease in activation.

“This form may characterize the underlying pathological process and help doctors determine the stage of the disease,” explained Corriveau-Lecavalier, the study’s first author. “When combined with other indicators such as blood work and cognitive tests, this type of neuroimaging investigation could help with possible earlier detection.”

For their study, the team used data from the Consortium for the Early Identification of Alzheimer’s Disease to study brain activation in groups of individuals at a high risk of developing Alzheimer’s disease who had performed a memory task while being scanned with fMRI. One group consisted of 28 individuals who were concerned about their memory but who did not show cognitive impairments on traditional clinical tests. The other group included 26 individuals with mild cognitive impairments.