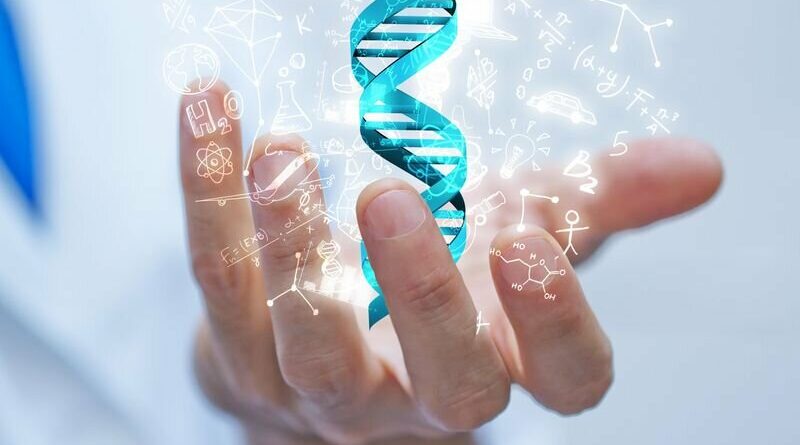 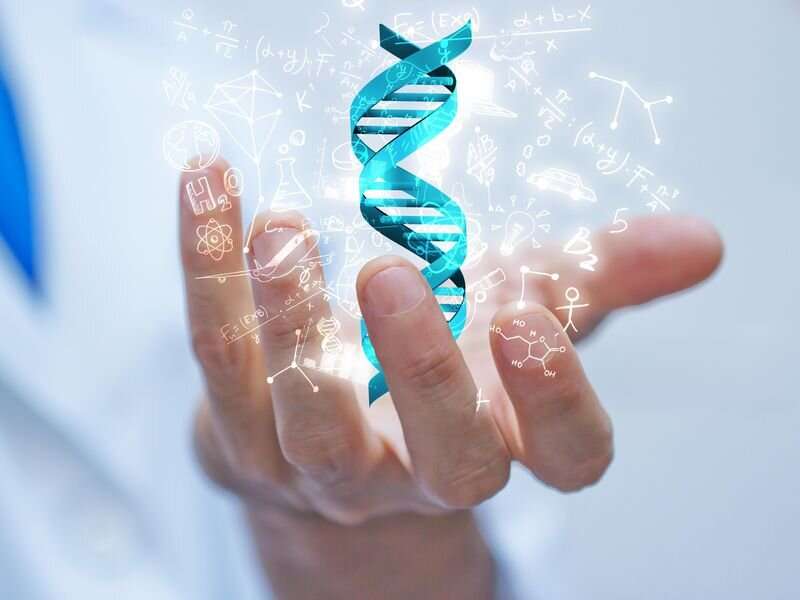 Genetic predisposition is increased across patients with pre-rheumatoid arthritis (RA), according to a study published online Aug. 12 in Arthritis & Rheumatology.

Marc P. Maurits, from the Leiden University Medical Center in the Netherlands, and colleagues examined whether established genetic predictors for RA differentiate healthy controls (HC), clinically suspect arthralgia (CSA), kenalog vs vetalog and RA (1,015, 479, and 1,146 participants, respectively, in the Dutch population). CSA patients were assessed for conversion to inflammatory arthritis for a period of two years and were classified as converter (CSAc) or nonconverter (CSAnc; 84 and 395, respectively).

The researchers found that compared with both CSA and CSAc, the polygenic risk score (PRS) was increased in RA (mean, 1.31 versus 1.07 and 1.12, respectively). In anticitrullinated protein antibody (ACPA)-negative participants, the distribution of PRS differed strongly when comparing CSA, especially CSAc, with RA (1.05 and 0.97, respectively, versus 1.20), while CSA differed from both healthy controls and RA in ACPA-positive (1.25 versus 1.05 and 1.41 percent, respectively). Human leukocyte antigen-shared epitope (HLA-SE) was more prevalent in RA than CSA (0.64 versus 0.45). The prevalence of HLA-SE differed more strongly within ACPA-positive participants: 0.43, 0.48, 0.59, 0.66, and 0.79 for HC, CSAnc, CSA, CSAc, and RA, respectively.