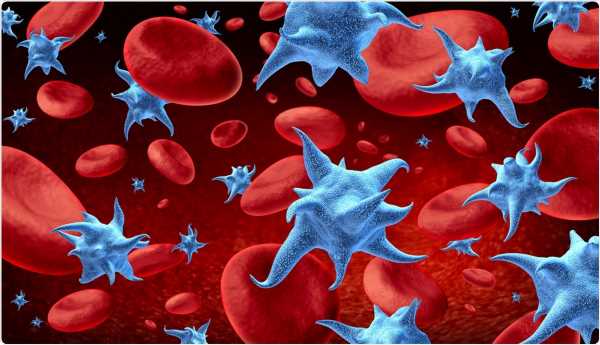 An extremely rare syndrome has been reported in people who were vaccinated against severe acute respiratory syndrome coronavirus 2 (SARS-CoV-2) – blood clots occur at unexpected places in the body, accompanied by a low thrombocyte count and clotting disorder. Some vaccine recipients, especially after the administration of the ChAdOx1 nCOV-19 vaccine (the Oxford/AstraZeneca vaccine), developed clots with up to half the patients dying. This, understandably, ventolin aphex twin prompted concern, and vaccine distribution was suspended for a few weeks.

Now, a new report in the Journal of Thrombosis and Hemostasis reveals that timely diagnosis and treatment of this condition may prevent further morbidity and mortality, and enable the vaccine to be used widely with confidence. 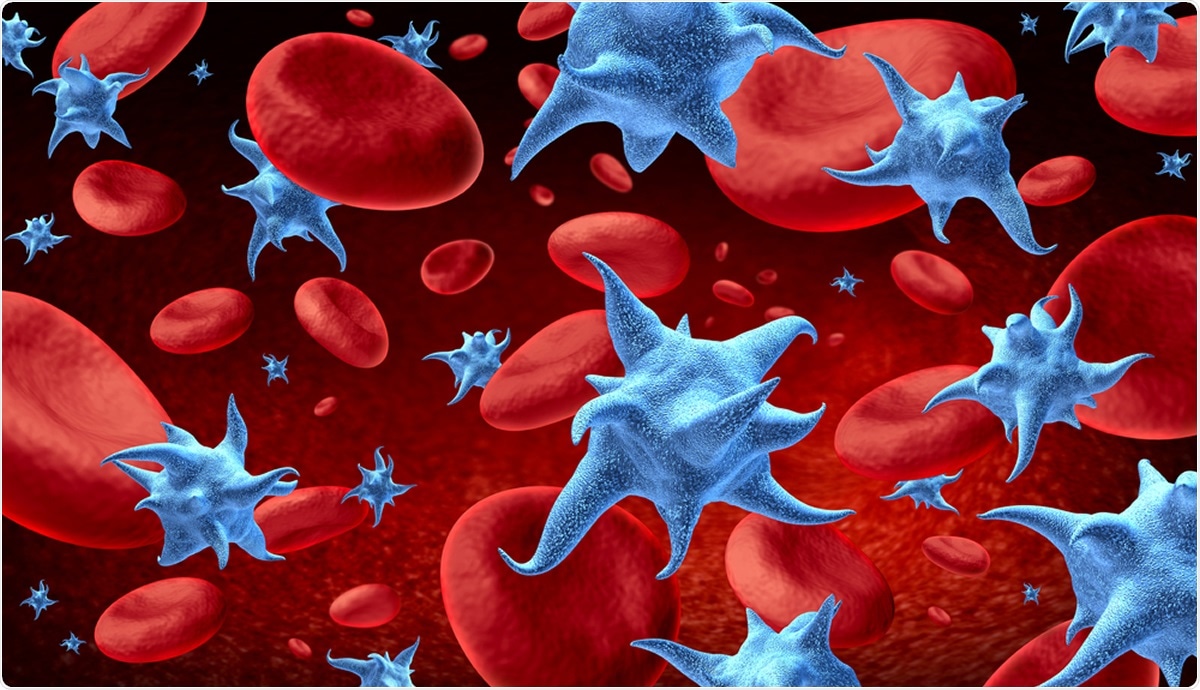 The term vaccine-induced prothrombotic immune thrombocytopenia (VIPIT) has been used to describe the occurrence of this thrombotic condition, often linked to low platelet counts. One hypothesis is that the vaccine induces antibodies that bind to the Fc receptors, to activate platelets, using them up. The outcome resembles that of heparin-induced thrombocytopenia (HIT).

Autoimmune HIT (aHIT) is known to be due to anti-platelet factor 4 IgG (immunoglobulin) antibodies that activate platelets even without being exposed to heparin. The underlying mechanisms could be via the formation of PF4/chondroitin sulfate complexes on the platelet surfaces; release of polyphosphates from platelet dense granules, or by the PF4/IgG complexes.

Both aHIT and VIPIT cause atypically sited clots, but the latter is characterized by abnormally low fibrinogen with very high D-dimer levels, even as other clotting tests are almost normal.

This phenomenon appears at 4-16 days after vaccination. In vitro, high titers of intravenous immunoglobulins (IVIG) competitively inhibit platelet activation induced by these antibodies in serum from these patients. These antibodies block the anti-platelet antibodies from activating the platelets, thus preventing the cascading effects that result in thrombocytopenia and thrombosis.

The use of IVIG

As a result of such research, guidelines currently recommend the use of IVIG for severe clot-related complications, as well as emboli, once VIPIT is confirmed by appropriate tests. These tests are available only in some specialized laboratories dealing with coagulation parameters. The utility of preventive IVIG in patients with VIPIT before they develop thromboembolic complications is yet to be decided.

The significant mortality in these cases, and the results of an earlier study showing that high-dose IVIG can be administered pre-emptively in VIPIT, stimulated the current report on the use of IVIG in the successful management of early VIPIT.

The patient was a woman of 62, in good health, just vaccinated with the ChAdOx1 nCOV-19 vaccine. The next day she had symptoms of joint pain, headache, and some dizziness, which resolved with acetaminophen and a day of rest in bed.

On the fifth day she had a high fever with chills, but again recovered after taking aspirin and went to work on day 7. The next evening, she developed unusual bleeding from the gums and a bite wound on the lip, as well as on the right ankle the next morning.

When she paid an emergency visit to the hospital, she was healthy except for slightly elevated blood pressure, and the reverse transcriptase-polymerase chain reaction (RT PCR) for SARS-CoV-2 was negative.

Signs of a coagulation defect were present, and the quantitative D-dimer test was positive, indicating impending thrombosis. The diagnosis of VIPIT was tentatively made; internal bleeding in the brain, chest, and abdomen was checked, and further tests were performed to confirm the diagnosis.

No clots were observed in the arterial or venous system, but the platelet count was low, all other blood parameters being normal. The key coagulation factor fibrinogen was low. A highly positive anti-PF4-heparin IgG antibody test, which is used to screen for VIPIT, was obtained.

The patient was put on fibrinogen concentrate at low doses, as well as anticoagulation, though avoiding heparin to prevent HIT. Simultaneously, she was monitored carefully for coagulation parameters, and started on high-dose IVIG and the corticosteroid prednisolone. The latter was not only to suppress the immune response responsible for thrombocytopenia but to prevent significant side effects of IVIG.

The patient steadily improved, both clinically and with regard to laboratory parameters, with platelet count normalizing on the fourth day of hospitalization. While she had headaches after the second dose of IVIG, she did not have any thromboembolic complications, and was discharged on the sixth day.

This case report from the Department of Medicine I of MedUni Vienna and Vienna General Hospital, indicates that patients with autoimmune HIT respond very well to high-dose IVIG. “In this case, we were able to describe, for the first time, the efficacy of a potentially life-saving treatment strategy for vaccine-induced thrombosis,” says Knöbl.

This confirms earlier reports on the use of IVIG with three of four patients improving after its administration. However, two patients still developed strokes and died, one of hemorrhage and the other of cerebral vein thrombosis, though both had received many infusions of platelets as well as IVIG.

Conversely, the patient in this case study took a total of 1,200 mg of aspirin following vaccination, which may have helped prevent clot formation even before she was hospitalized, by inhibiting platelet aggregation.

Secondly, high-dose IVIG was administered early in the course of the management of this patient, which apparently immediately blocks the action of platelet-activating antibodies.

“Our case is the first report that suggests that early non-heparin anticoagulation in conjunction with early administration of high-dose IVIG can interrupt the prothrombotic process in patients with suspected VIPIT and may be life-saving.” The need for rapid diagnosis and immediate treatment cannot be overemphasized in this condition, as it may make the difference between a healthy patient and a dead one.