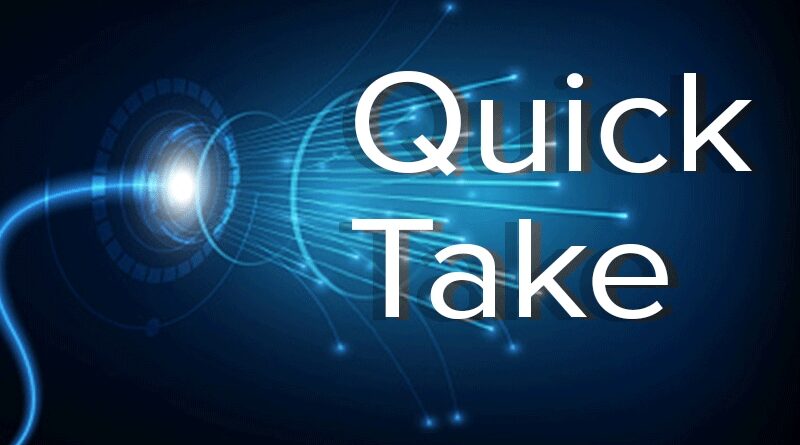 Ancient Mayans appear to have cremated their rulers and used their ashes to create rubber balls for playing sports, according to an archaeologist at Mexico’s National Institute of Anthropology and History.

This is a summary of the article “Play Ball!” published by the Archeology institute of America on August 2, 2022. The full article can be found on archeology.org.