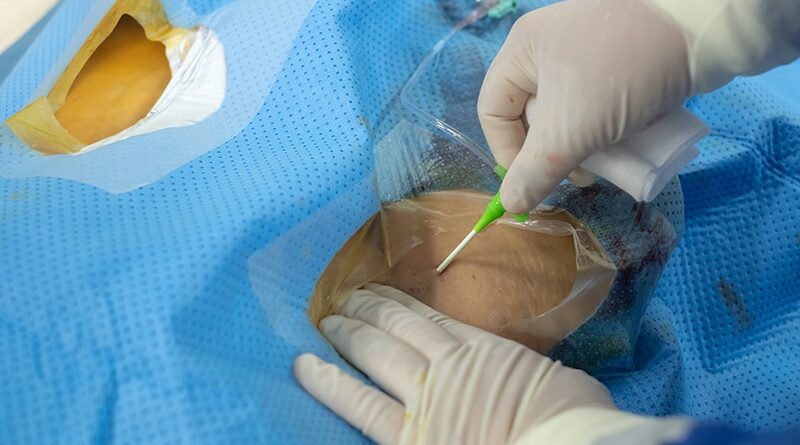 Radiating chest pain, shortness of breath, nausea, lightheadedness. Everyone knows the telltale signs of a heart attack. Yet a new study shows that despite this widespread recognition, heart attacks aren’t attended to quickly across the board. Historically, the study says, women and people of color wait longer to access emergency care for a heart attack.

Researchers from the University of California San Francisco published these findings last week in the Annals of Emergency Medicine. The study used the Office of Statewide Health Planning and Development dataset to gather information on 453,136 cases of heart attack in California between 2005-2015. They found that over time, differences in timely treatment between the demographics narrowed, but the gap still existed.

The study defined timely treatment as receiving care for a heart attack within 3 days of admission to a hospital. Women and people of color were found to wait 3 days or more to receive care than their White male counterparts. A disparity of this sort can cause ripples of health effects across society, how to boost testosterone levels ripples that doctors should be aware of, says lead author Juan Carlos Montoy, MD. Montoy was “sadly surprised by our findings that disparities for women and for Black patients only decreased slightly or not at all over time.”

Regardless of the type of heart attack, the standard first step in treatment is a coronary angiogram. After finding out where blood flow is disrupted using the angiogram, a physician can proceed with treatment.

Although differences in care decreased between the demographics, the gap still exists. Whereas this dataset only extends to 2015, this trend may still persist today, says Robert Glatter, MD, an emergency medicine physician at Lenox Hill Hospital in New York City, who was not involved in the study. Therefore, physicians need to consider this bias when treating patients. “The bottom line is that we continue to have much work to do to achieve equality in managing not only medical conditions, but treating people who have them equally,” Glatter said.

“Raising awareness of ongoing inequality in care related to gender and ethnic disparities is critical to drive change in our institutions,” he emphasized. “We simply cannot accept the status quo.”

The study was funded by the National Heart, Lung, and Blood Institute of the National Institutes of Health. Glatter and the authors declared no relevant financial relationships.