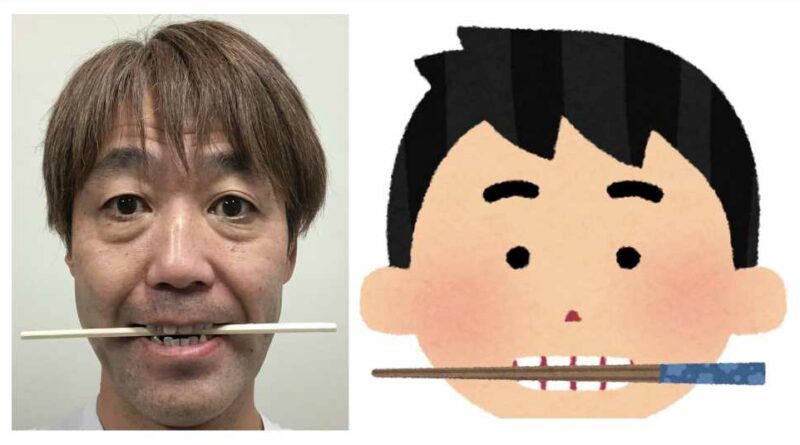 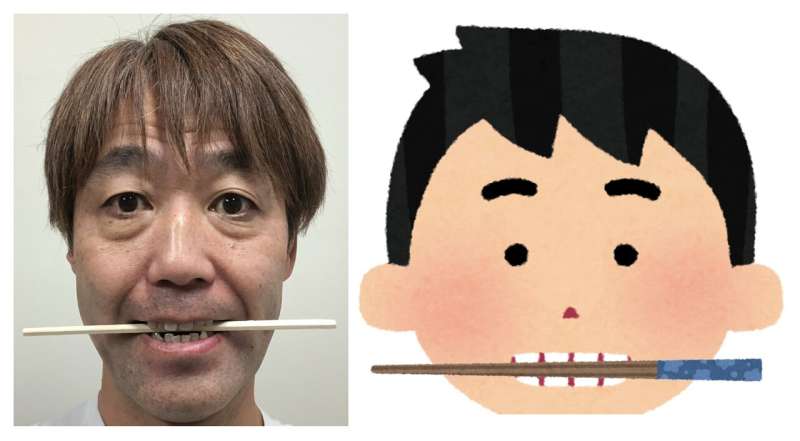 Training individuals to inhibit imitation of others increases empathy and allows them to recognize facial expressions in others regardless of their situations.

A recent study by Naoyoshi Matsuda and Masaki O. Abe at Hokkaido University explored the effects of imitation-inhibition training on the recognition of emotional states in others. Their work, published in the journal Cognitive Studies: Bulletin of the Japanese Cognitive Science Society, shows that imitation-inhibition contributes to the ability to recognize others’ emotional states quickly and accurately.

“Imitation-inhibition training is a type of training that focuses on making people suppress automatic imitative tendencies. This training has been shown to enhance the ability to distinguish between oneself and others, as well as increase the ability to empathize. However, until our study, where to buy brand viagra tablets without prescription its effects on the speed and accuracy of the recognition of facial expressions in others had not been investigated,” said Abe, corresponding author of the study. 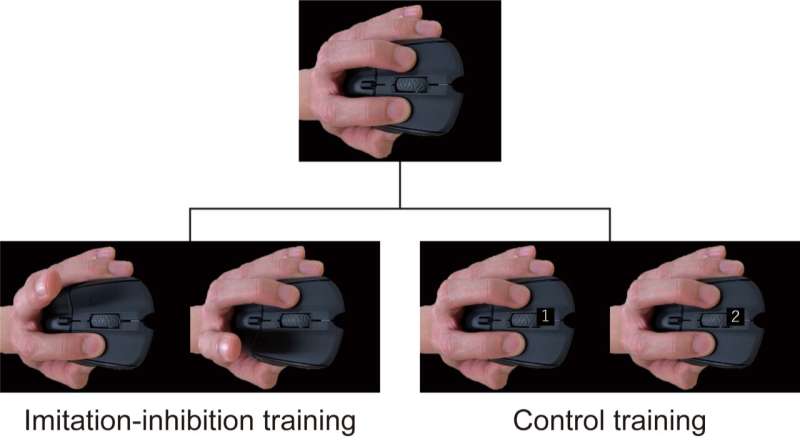 The Facial Expression Recognition (FER) test was then used to evaluate their speed and accuracy in recognizing five different facial expressions: happiness, surprise, disgust, anger, and sadness. During this test, participants were made to hold chopsticks in their mouths, which inhibited imitation of the expressions (restricted block). The performance of the restricted block was compared to that of an unrestricted block in which there was no constraint on the participants’ face.

“As in previous studies, the participants who had undergone imitation-inhibition training increased self-reported empathy,” explained Abe. 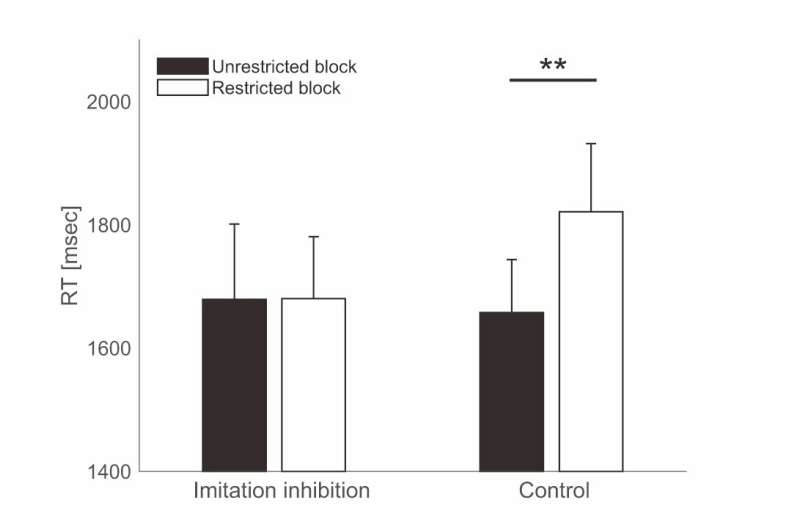 The interpersonal reactivity index, a measure of empathy, increased in the group that underwent training, but remained unchanged in the one that did not—a clear indication that the training was responsible for the change.