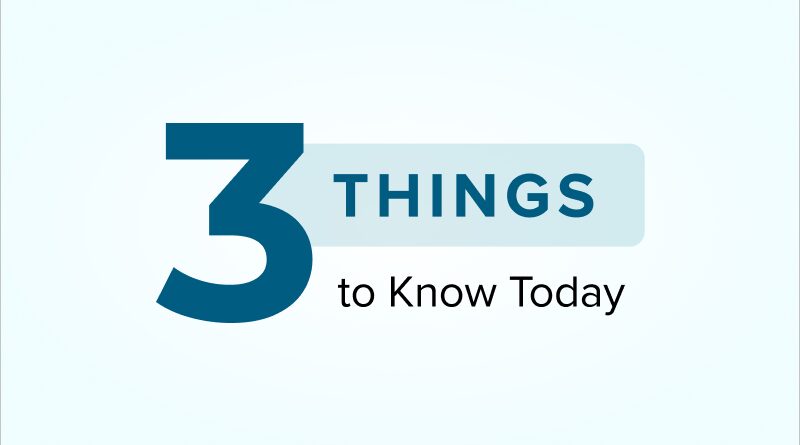 Older people with COVID-19 in the US avoid Paxlovid treatment more than younger patients do despite evidence of the medication’s effectiveness for their age group. A patient aged 45-50 years is more likely to get Paxlovid than are patients aged 80 years or older, according to Dr Eric J. Topol, who is designing research to examine why.

The most likely reasons older people steer clear of Paxlovid treatment? Lack of confidence in its benefits, concerns about medication interactions, is metronidazole used for yeast infections and worries about so-called “Paxlovid rebound,” Topol says.

Compelling evidence: A randomized placebo-controlled trial of high-risk patients showed an 89% reduction of hospitalizations and deaths in patients with a median age of 45 years. Real-world effectiveness studies in Israel and Hong Kong demonstrated the medication’s benefit in patients aged 65 years or older.

Overblown fears: The vast majority of interactions can be avoided by discontinuing other meds for the 5 days of Paxlovid treatment. As for a rebound, recurrence of COVID-19 can happen without Paxlovid treatment, and upcoming studies suggest the incidence of Paxlovid rebound to be around 10%.

The Silver Lining to the Amoxicillin Shortage

The reported shortage of amoxicillin may have a silver lining: It could lead physicians to think twice about prescribing it, proponents argue. The shortage was sparked by a surge in demand because of influenza and respiratory syncytial virus.

“Seems like a good time to remind people that the vast majority of respiratory infections are caused by viruses and that antibiotics like amoxicillin do absolutely nothing for them except give people diarrhea,” said Dr Jason Gallagher with Temple University School of Pharmacy in Philadelphia.

More harm than good: Antibiotics may still cause harm even if they are not needed. There are risks of increasing antibiotic resistance, infection with Clostridioides difficile, and side effects such as rashes and diarrhea.

A psychotherapy phone app may relieve anxiety and fear about cancer recurrence in survivors, a new study suggests. A group of survivors who used a problem-solving therapy and behavioral activation app saw improvements in levels of fear of cancer recurrence, anxiety, and depression compared with controls, according to the study of 447 breast cancer survivors published in the Journal of Clinical Oncology.

The study was the first to demonstrate the efficacy of phone-based psychological therapies in reducing fear of recurrence among breast cancer survivors.

Common unmet need: A previous study showed that fear of recurrence was one of the most common unmet needs reported by ambulatory patients with breast cancer.