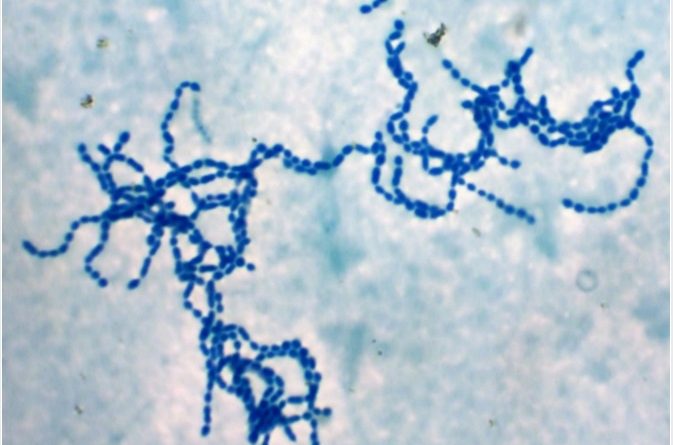 Quinsy or peritonsillar abscess is an acute infectious swelling of the upper pole of the tonsillar fossa (tonsillar sinus).

It is mostly seen in adults between 20 and 40 years old, and lies between the tonsillar capsule and the superior constrictor muscle of the pharynx, benicar hct manufacturers in the loose areolar connective tissue. It forms a bulge at the upper pole of the tonsil when present or the tonsillar fossa following tonsillectomy. It can expand into the space around the masseter and pterygoid muscles, and in very severe cases, may involve the carotid sheath.

Both aerobic and anerobic bacteria have been found to take part in the occurrence of a quinsy. Some of the commonly isolated organisms include aerobic microbes such as Streptococcus pyogenes, Staphylococcus aureus and Haemophilus influenzae, while anerobic bacteria may include Peptostreptococcus, Bacteroides Prevotella, and Fusobacterium. 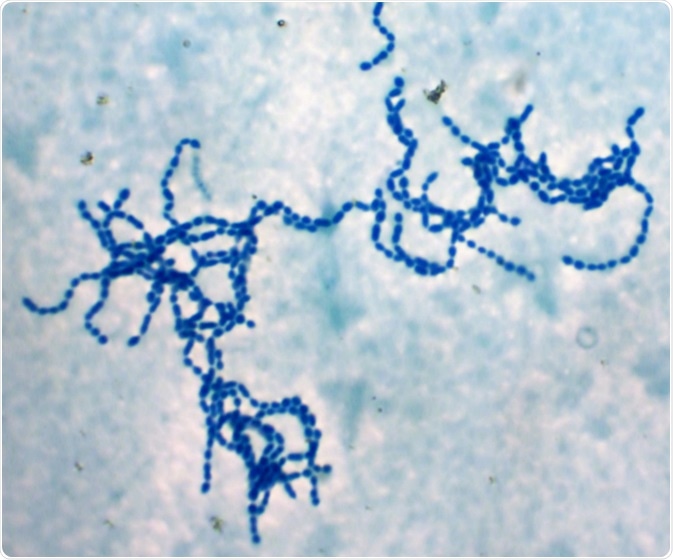 The condition is diagnosed on the basis of the clinical signs and symptoms, which precede abscess formation by about 4 days. These include fever, throat pain, difficulty in swallowing, muffled voice as if the patient has a hot potato in the mouth, trismus and pain in the ear on the affected side. Examination findings include inflamed reddened mucosa over the upper pole of the tonsillar fossa, swollen soft palate and an enlarged tonsil, if present. The uvula is pushed to the opposite side.

The diagnosis may be confirmed by ultrasound scanning, either intraoral or through the skin if the patient finds it too difficult to open the mouth. The advantage of ultrasound is that needle aspiration may be performed at the same time under local anesthesia, effectively relieving the symptoms and curing the condition in a majority of patients. It also assures greater safety by preventing inadvertent puncture of the carotid artery or other neighboring vital structures. It also differentiates a peritonsillar abscess from peritonsillar cellulitis which requires only medical management.

Along with surgical management, appropriate broad-spectrum antibiotics such as a combination of penicillin with another antibiotic that offers anaerobic coverage must be given. Second- or third-generation cephalosporins are also a good option.

Three surgical procedures are available for the treatment of quinsy. The choice of surgical modality will depend upon the individual situation.

Needle aspiration has been the surgical treatment of choice. The area is anesthetized by the application of local anesthetic, and the suspected abscess space is entered. The material obtained should be stained for microscopy as well as cultured and tested for sensitivity. It is important that good training be imparted to physicians who will perform this procedure to minimize the complication rate. Studies have shown that comparable success rates were achieved in terms of complete resolution and recurrence rates with either needle aspiration or incision and drainage. Needle aspiration is also less expensive, easier and associated with less pain. Multiple failures of needle aspiration requiring further incision and drainage occurred in only 0.5% of cases.

Incision and drainage is considered to be first-line surgical treatment of quinsy by many otorhinolaryngologists, probably because they see more complicated cases or those which have undergone failed aspirations. A guarded scalpel is used to lay open the space between the anterior tonsillar pillar and drain the pus. It lays open all the spaces to the entry of oxygen which is toxic to the growth of anaerobes. This procedure is comparable in results to the use of needle aspiration but is usually performed only by otorhinolaryngologists as the risk of injuring underlying structures is higher, as is the risk of infection entering these deeper spaces.

Immediate tonsillectomy is the third option. While it may represent an overtreatment for most quinsy patients in the face of high success rates following simple needle aspiration or incision and drainage, it is a significant option in a subgroup of patients who have risk factors for recurrence. These include the presence of or history of chronic tonsillitis, recurrence of tonsillitis, dental disease or congenital branchial fistula. In these cases, an immediate or quinsy tonsillectomy may avoid readmission, with greater convenience, an overall reduction in the duration of hospital stay, and a shorter recovery time, as compared to the usual advice to have an interval tonsillectomy three to six months after resolution of the quinsy.