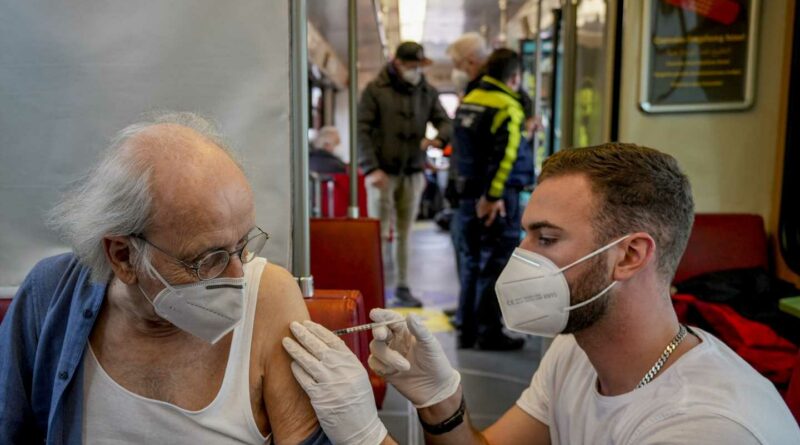 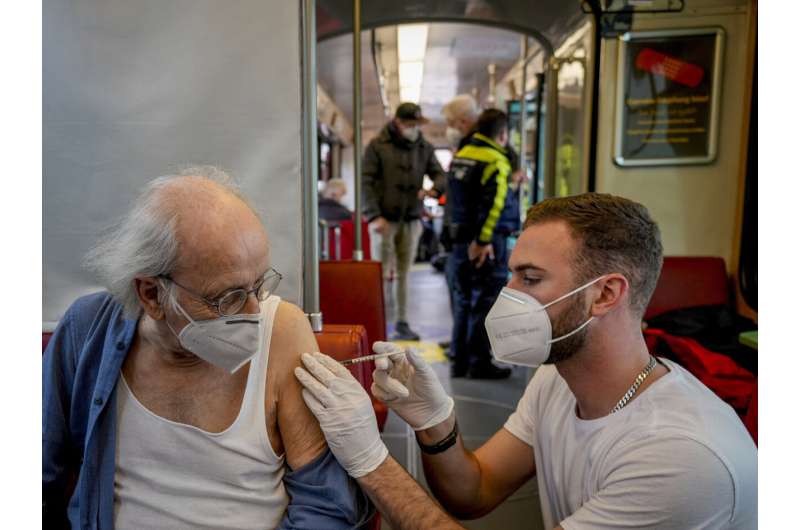 Germany’s independent vaccination advisory panel is recommending a booster shot with a messenger RNA vaccine for people who have had a full course of four Chinese, Indian and Russian COVID-19 vaccines that aren’t currently approved for use in the European Union.

In a draft recommendation Thursday, the panel, known by its German acronym STIKO, said the advice applies to people given a full course and also a booster of the Chinese Sinovac and Sinopharm vaccines, the Indian-made Covaxin and Russia’s Sputnik V.

It said that the new booster shot should be administered at least three months after the previous vaccination.

The German panel said that people who have received only a single shot of the four vaccines should start a new vaccination series.

And it added that recipients of other vaccines not cleared by the EU should in general start a new series with a vaccine European authorities have approved.

The BioNTech-Pfizer and Moderna mRNA vaccines have been the mainstay of Germany’s vaccination program. Three other vaccines using different technologies have been cleared for use in the 27-nation EU—the AstraZeneca, Johnson & Johnson and Novavax products.