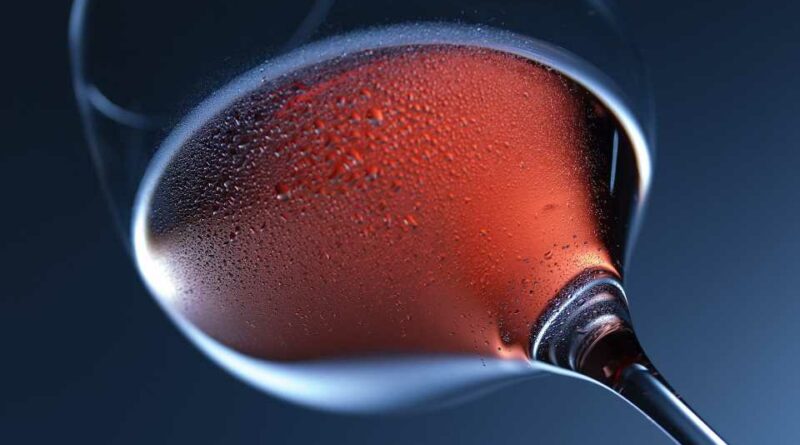 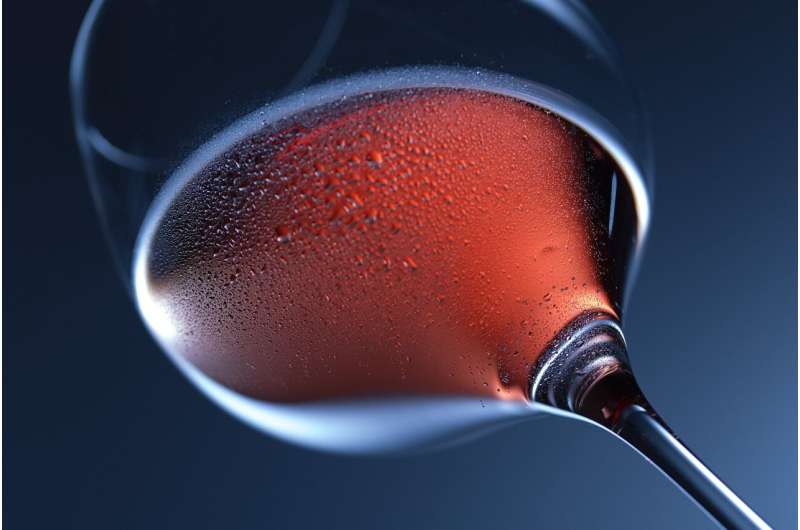 Youth who underwent metabolic and bariatric surgery as teenagers are at heightened risk for alcohol use, according to the first study to document long-term alcohol use and associated issues in this population. Researchers found that after eight years, nearly half of study participants had alcohol use disorders, relafen reaction metoprolol symptoms of alcohol-related harm, or alcohol-related problems. Results were published in the journal Annals of Surgery.

“The increased alcohol use we found in this study surpasses that expected from others in this age group in the general population,” said study author and principal investigator Thomas Inge, MD, Ph.D., Surgeon-in-Chief and Director of Adolescent Bariatric Surgery Program at Ann & Robert H. Lurie Children’s Hospital of Chicago, as well as Professor of Surgery at Northwestern University Feinberg School of Medicine. “We also know the anatomic changes after surgery result in increased sensitivity to alcohol, so that ounce for ounce, greater effects and consequences of alcohol intake are seen after these operations.”

The multicenter study included 217 participants (aged 13-19 years) who reported alcohol use before metabolic and bariatric surgery and annually following surgery for up to eight years. During the postoperative period, Dr. Inge and colleagues found an eight-fold increase in potential hazardous drinking, five-fold increase in symptoms of alcohol-related harm and 13-fold increase in alcohol related problems.

“The persistent and concerning pattern of alcohol use in the years after surgery emphasizes the need to integrate screening, education, and guidance around alcohol use into the routine primary care for adolescents who have had surgery,” said Dr. Inge, who also holds the Lydia J. Fredrickson Board Designated Professorship in Pediatric Surgery.

More information:
Gretchen E. White et al, A Prospective Cohort of Alcohol use and Alcohol-related Problems Before and After Metabolic and Bariatric Surgery in Adolescents, Annals of Surgery (2022) DOI: 10.1097/SLA.0000000000005759. journals.lww.com/annalsofsurge … hol_use_and.316.aspx