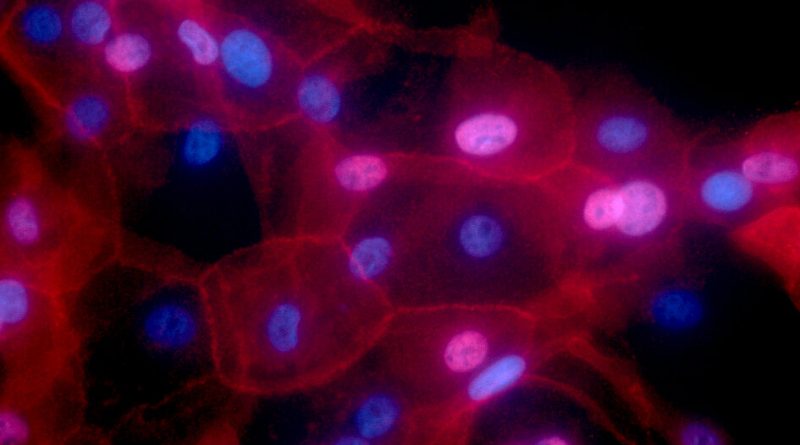 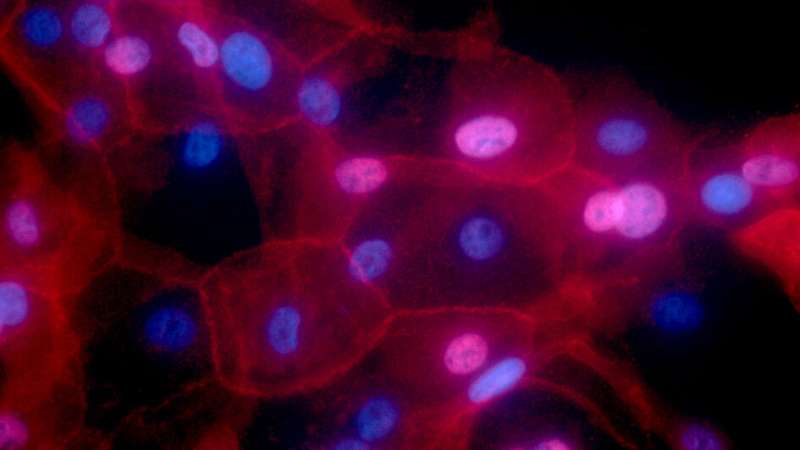 A combination of three drugs is safe and shows signs of effectiveness in treating some patients with previously treated advanced breast cancer, a clinical trial shows.

A total of 78 patients with breast or other cancers were enrolled in the trial, and were given either the triplet therapy or a ‘doublet’ therapy of the targeted drugs without fulvestrant.

The trial was led by a team at The Institute of Cancer Research, London, and our partner hospital The Royal Marsden NHS Foundation Trust, in collaboration with partners in industry.

In the new study, published in Cancer Discovery, researchers combined palbociclib, a CDK4/6 inhibitor, with PI3K inhibitor taselisib and hormone therapy fulvestrant. The results demonstrate an important proof of concept for a new treatment combination and could lead to the CDK4/6-PI3K inhibitor combination being used to treat advanced breast cancer in the future.

Currently, the use of targeted drugs in combination with hormone therapy is widely approved, but in many cases the cancer becomes resistant to one drug. This combination could be more effective in treating select patients and preventing drug resistance—as combination treatments are used, for example, to treat HIV.

New treatments that prevent drug resistance and alter the evolutionary paths of cancer—including in combination—are a major focus for researchers at our new Centre for Cancer Drug Discovery, which opened its doors to our researchers this month.

A challenge with triplet therapies is finding right dosages for drugs and untangling their individual effects. This study showed that these drugs can remain effective when taken at once rather than sequentially to treat patients, and is the first trial to demonstrate the safety and efficacy of these drug types in combination.

The doublet therapy combining palbociclib and taselisib also found promising results for triple negative breast cancer with mutations in PIK3CA, suggesting that targeting this mutation may also be an approach to treating other breast cancer types. The researchers aim to explore the potential for the combination therapy in future research.

“The combination of retroviral drugs transformed HIV treatment and the combination of drug therapies now presents an exciting frontier in cancer research. Combining new and existing therapies is key to developing more treatments with more durable response. By using combinations that aim to treating cancer in multiple different ways, we hope we can stop cancer from developing resistance early on.

“Our study shows that a combination of drugs targeting a common breast cancer mutation is a safe treatment option and already seems effective for some patients. This study was an important proof of concept for combining CDK4/6 and PI3K inhibitors and has enabled further studies with these drug types to move forward.”

Dr. Alison Turner, head of the team that managed this ICR-sponsored trial, in the Division for Clinical Studies at the ICR, said: