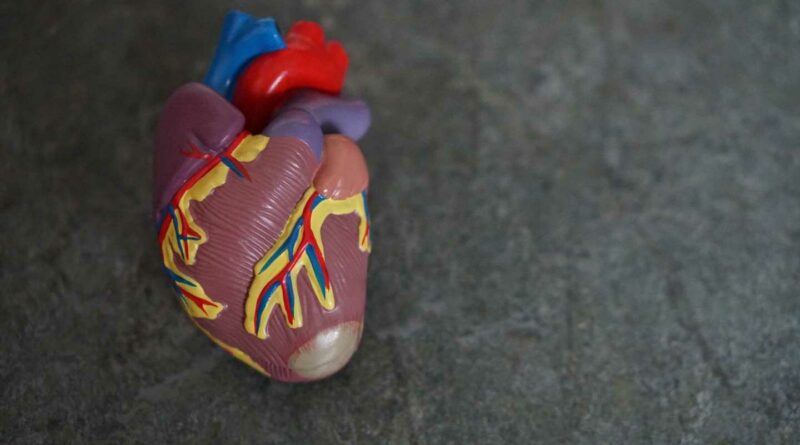 In the first study to examine differences by sex and race in outcomes following the seven most common procedures for heart problems, researchers found that women are less likely to undergo these procedures—and even when women do receive these procedures, they are more likely than men to die while in the hospital, according to data that will be presented at the American College of Cardiology’s 71st Annual Scientific Session.

“Men receive more procedures and are less likely to die, whereas women receive fewer procedures and are more likely to die,” said Nischit Baral, MD, of McLaren Flint Hospital in Flint, Michigan. “In addition, we found that people of color are less likely than those who are white to undergo these procedures. However, sibutramine effects our data does not show that people of color are more likely to die following a heart procedure, although the numbers may have been too small to detect this.”

Baral and his colleagues analyzed data from hospitals across the U.S. from 2016 through 2019. The data came from the National Inpatient Sample (NIS), a large publicly available database that contains anonymized data from more than 7 million annual hospital stays nationwide. The type of procedure each patient received was identified by its billing code in the International Classification of Diseases, Tenth Edition.

More than 2 million hospitalizations for heart procedures occurred during the three-year period that the researchers examined; 62% of all procedures were performed in men and 38% in women. Compared with men, women receiving heart procedures were approximately three years older (average age 71.5 years for women vs. 67.7 for men) and had slightly higher scores on an index that measures illness severity. After controlling for factors including age, sex, race, severity of illness, hospital location and income, the researchers found that women were 13% more likely than men to die in the hospital after a heart procedure. Regardless of sex, the vast majority of patients receiving heart procedures were white (77%), compared with Black (9.6%), Hispanic (7.4%), Asian (2.4%) and other (3.4%).

This study leaves many unanswered questions about why women both receive fewer heart procedures and are more likely to die in the hospital after receiving such a procedure compared to men, Baral said. He said the symptoms of heart disease are frequently atypical in women, which may be why they are receiving procedures later. For example, women are less likely than men to experience chest pain as the most noticeable symptom of a heart attack. Women are more likely to report pain elsewhere in the body, such as in the jaw, back, abdomen or arms, as well as symptoms such as shortness of breath, nausea or heartburn. In addition, unconscious bias or an assumption that women are less likely than men to have heart disease may be preventing them from being offered these procedures in a timely fashion, Baral said.

“Our findings should be a call to action for doctors to be more aware that heart disease may have a different presentation in a woman and to be more vigilant when women present with atypical symptoms that could be a heart attack,” he said. “To improve overall outcomes in women, we should also work together to make sure they are getting the proper cardiovascular procedure on time and are treated with the highest standard of care.”